On this week’s Talkhouse Podcast we’ve got a pair of singer-songwriters who don’t sound much alike, but who’ve traveled similar paths and have similar outlooks on life—oh, and who did a duet earlier this year—Frank Turner and KT Tunstall.

Turner is a sort of folk-punk troubadour who’s built an incredible catalog and following over the past couple of decades from his home base in England. Like his hero Tim Barry of Avail or even Billy Bragg before him, Turner infuses truly catchy songs with a punk spirit, and he’s made a career buoyed by the fact that he never stops moving: He’s always on tour—including a recent “50 States in 50 Days” run—and always making new music. Not even the pandemic could stop him, though obviously it slowed down the live performance. During lockdown, Turner recorded his ninth album, a sort of back-to-basics affair called FTHC, which of course stands for Frank Turner Hardcore. Check out “A Wave Across a Bay” from that album, which was written as a tribute to Turner’s late friend, Scott Hutchison of Frightened Rabbit.

Also on that album is a song called “Little Life,” which Turner decided after the fact that he’d like to invite someone else to sing on. Scottish singer-songwriter KT Tunstall perhaps wasn’t the most obvious choice, but then again, neither of these folks ever seems to make the obvious choice—and that’s definitely to their credit. Tunstall’s career, which stretches back to indie bands in the early 2000s, definitely started with a more mainstream-leaning trajectory, with BRIT awards and a Grammy nomination, even. But like Turner, Tunstall has a restless spirit, and some big life events not too long ago led her to sell everything she owns, move to Los Angeles, and dive into the world of musicals—where she has also, unsurprisingly, found success. And just last month, she released the final chapter in a trilogy of albums that were meant to convey the themes of “soul, body, and mind.” This one, called Nut—that’d be your mind—is great. Check out “Private Eyes” from that album right here.

Turner and Tunstall have a really fun chat here, covering everything from The Clash and Bruce Springsteen to the weirdness of recording a song before you’ve ever played it live. The talk about the touring life a lot, and how that tribe of people have plenty in common, even when it seems like they don’t. They come up with a slogan for Tunstall’s career, and get into the reality of using a tour bus bathroom. Enjoy.

Thanks for listening to the Talkhouse Podcast, and thanks to KT Tunstall and Frank Turner for chatting. If you liked what you heard, please follow us on your favorite platform, and don’t forget to check out all the other great podcasts in our network and written pieces on this very website. This episode was produced by Myron Kaplan, and the Talkhouse theme is composed and performed by the Range. See you next time!

Frank Turner
KT Tunstall
podcast
If You Need a Ride to LAX, Call A.O. Gerber and Miya Folick
How a Brush With Death Made Me an Even Bigger Horror Fan 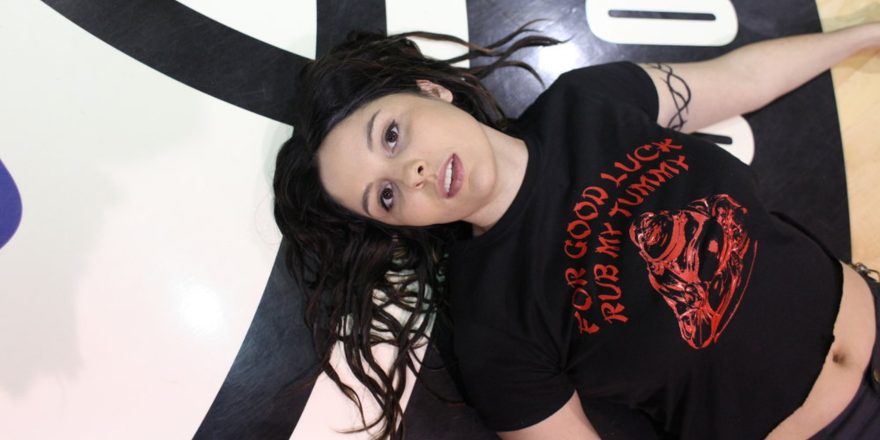 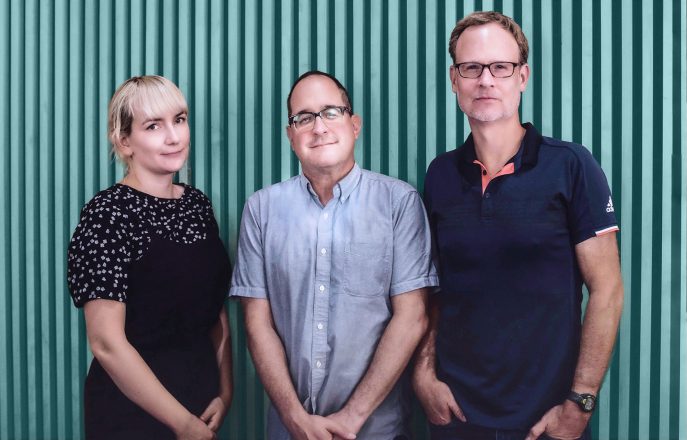 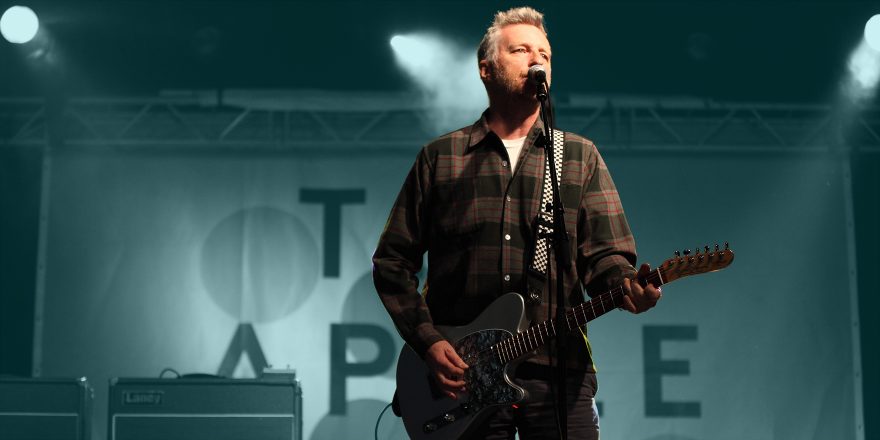 Billy Bragg on the Talkhouse Podcast