Max Cooper obtained his Ph.D. in computational biology before switching focus to making emotive electronic music inspired by his passion for science. His fourth album, One Hundred Billion Sparks—a self-described “score to a visual story stemming from this system of one hundred billion sparking neurons which create us”—is out September 20 on his own Mesh label.

I’ve always been really interested in science. I find the ideas really beautiful and inspiring, and the way I like to write music is to try to express who I am and what I’m interested in. It’s a natural fit that science has proven to be a rich source of inspiration, particularly for the visual side of what I do. More often the musical links are through interpretation—a creative process, the feelings and inspiration involved—whereas with visuals, you can literally map science ideas and get really beautiful results. One Hundred Billion Sparks and Emergence started off with concepts that would lend themselves to lots of science-related visuals. I would essentially score the music to these visual aesthetics, even though the videos hadn’t been made yet. I write the music, write up the visual ideas, then send it all to the visual artists. They make their own interpretations, then we get the actual piece. It becomes very easy once you start developing a language for what sort of music idea should relate to what sort of feeling, or to what visual structure or change. Once you start working on that language, it opens up very quickly. The possibilities very quickly dwarf what you can do.

“Incompleteness” is about Kurt Gödel’s incompleteness theorem, which seems like sort of an abstract, logical, mathematical idea, but it’s really beautiful. It’s the idea that any logical system is either incomplete or inconsistent; Your mechanism for thinking, and trying to prove whether things are true are not, either has mistakes in it or it’s incomplete, and there are things which are true that you can never prove within that system. It puts a limit on what you can know—however clever you are, whatever system you think of for trying to understand the world, there’s always things which you can never know. There’s an infinite number of unknowable things out there. And it puts a limit on our capacity as humans to actually comprehend much about the universe. The music video is this man standing in this huge, rocky expanse in Ireland, and it’s this mega zoom with a drone. He’s lost, a speck in this big expanse. The music itself is an incomplete piece, but also really sparse and expansive. It’s got loads of reverb, and this huge constant chord, just trying to capture that feeling of just how small we are in this beautiful, huge thing.

I’m always trying to put something down in musical form that will cause the listener to feel a certain way. I think about the environment they might be in for particular live shows. How would you feel if I played this certain type of sound, and is that the way I want you to feel for this piece of music? It’s always an attempt at communicating something which I feel, and I put a lot of thought into the listener and what effect it will have on them. I try to put myself in the shoes of the person in the venue, with the loud music and the intense visuals, and all the people around them. I think, What would I want to hear? If I want to feel this way, how can I achieve that? If I want to make them feel that way, how can I communicate these ideas? It’s an attempt at manipulation.

I think it’s the same with all language. We’re trying to make someone else understand how we feel, or what we think, and we’re trying to manipulate their brain into being on the same page as us. Music is a great form of communication, because you don’t have that barrier of language where someone has to interpret symbols and how they’re linked together. Grammar and meanings can be mistaken. With music, you get to communicate directly to the subconscious. You play a pattern into the subconscious which can make it feel good, or bad, or apprehensive, or calm, or loving, or stressed. You can communicate that directly through these ancient mechanisms of the brain. To be able to communicate things which otherwise are very hard to put into words is the fun of making music.

We’re all from different countries, with different musical and cultural backgrounds. We all experience pleasure and displeasure and harmony and discordance differently because of cultural backgrounds and education. That means you can never precisely map it the way you can with biochemistry, where you can design a molecule which interacts with the other molecules in your brain to do this and that. It’s a deterministic system, more or less, whereas anything subjective is not deterministic. Music can never have that degree of accuracy. But you could still do it better. I’m sure you could apply some hardcore machine learning, take a huge population of subjects, do brain scans, and optimize for the effects of music, and probably get it much more powerful than it is now.

But a lot of music’s power is because we know there’s a human behind it. So you might be able to machine-optimize for the perfect timbre and chord sequence to make someone feel a certain thing, but if that person thinks there’s no human behind it, it might not be as powerful.

A big part of music is the stories. Johnny Cash, Björk—these are big characters, and they have stories and identities, and that all ties in to the music we hear. It’s not just purely sound waves. We’ve got all these ideas about humans, and whether they were on LSD or they chopped off their ear, or whatever. Whether they came from some crazy, difficult background, and they had to fight to survive. I think that’s a really important part of the listening process as well. We’re telling ourselves stories, and linking it in with these structures of sound. So maybe the machine versions would never be able to fully engage us in as powerful a way. Musically, if we can hear someone’s desperation because we know that their loved ones died, that’s so much more powerful than exactly the same thing (or even an objectively better version) played from a machine. We need that human connection. Music is all about communication, the listener is as important as the creator. Recorded music on file is meaningless until it’s played and experienced.

Science is all about patterns in nature. The sun goes down, then it comes up the next day. Over the year it changes position and the seasons change, and plants grow at different times. It’s all about finding patterns in our environment, then using those patterns to get an understanding and a predictive power, to be able to manipulate the environment. We’ve evolved as expert pattern-finders as humans, and music is patterns in sound. That’s why your subconscious gets perked up and goes, Oh, this is nice—it relates evolutionarily to our success as a species in being expert pattern-finders in the environment. Our networks have been trained, for survival, to appreciate patterns. There’s positive and negative values, and patterns have a positive value tied to them because that’s been evolutionarily advantageous for us. If you were making an AI, it would depend on what your training set was and process in making this intelligent thing. But if it involved a positive association between patterns, and some sort of feeling state, then it would like music. Probably it’s going to be a lot more clever than us, though, so my music will sound like nursery rhymes to it. It would probably only listen to Autechre.

As told to Sean O’Neal.

Max Cooper obtained his Ph.D. in computational biology before switching focus to making emotive electronic music inspired by his passion for science. His fourth album, One Hundred Billion Sparks—a self-described “score to a visual story stemming from this system of one hundred billion sparking neurons which create us”—is out September 20 on his own Mesh label.

Emergence
Kurt Gödel
Max Cooper
music essay
One Hundred Billion Sparks
science
Late For Fucking What?
How I Learned More About Gilda Radner Than I Will Ever Know About Myself 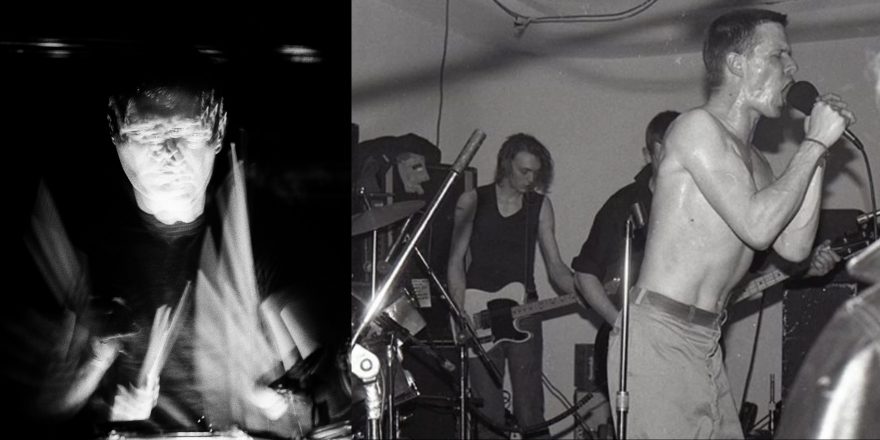 On Swans and Expressing the Inexpressible 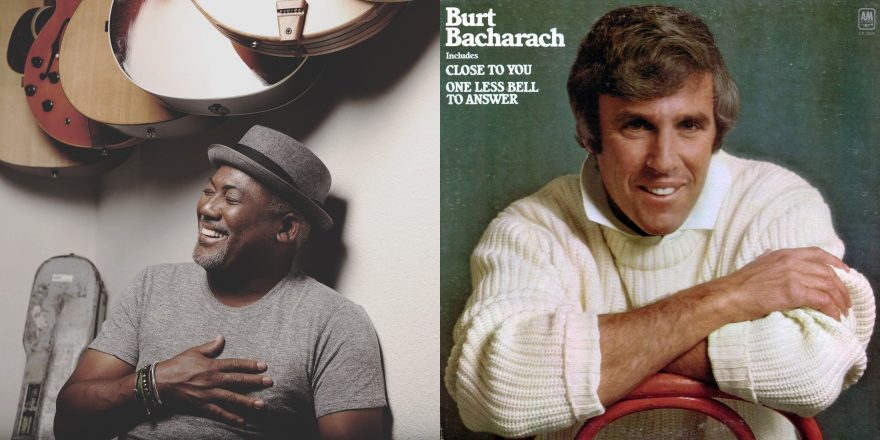 Realizing Our Humanity Through the Music of Burt Bacharach