So I have to admit I’m not a huge comic book fan, but this seriously intrigues me. Today’s unique playlist is courtesy of Esoteric, who along with 7L and Wu-Tang Clan member Inspectah Deck, created the hip-hop group Czarface. Czarface is releasing an “origin story” read-along record and comic—in the vein of the Power Records LPs—titled First Weapon Drawn, next week on Record Store Day. Below is a small sample from the upcoming Czarface record and a playlist compiled by Esoteric.
—Keenan Kush, Talkhouse Marketing Manager

Spider-Man – Invasion of the Dragon Men
One of the few Power Records LPs that I’ve managed to keep safe since it was initially released, this one is teeming with sentimental value for me. At a very early age, my dad would cue this record up and we’d listen. Then he’d let me read the book, and while I read, he’d tape me narrating the story. I wish I still had the cassette of our version just so I could hear his laughter as I fought through the slick wit of Spidey and vile threats of Draco & the Dragon-men.

Hulk – The Incredible Hulk at Bay
“Why is everything so hard for Hulk?” Hulk speaking in third person makes for great entertainment on this record. It is special to me because on many recent road trips to Six Flags New England, this record kept my son occupied and entertained. He really loved mimicking our green friend. Now I can revisit sacred videos of him at three years old proclaiming, “I THE HULK!”

Spider-Man – Bells of Doom
Like most people, the web-head is my number-one hero of all time. This was a forgotten 45 that I had sandwiched within the pages of an old Star Wars coloring book. I unearthed it sometime in the mid-’90s and heard a familiar sound byte that I know from Stetsasonic on it. Prince Paul had sampled it for their second album, and this is an early example of the hip-hop and comics connection.

Wonder Woman – Secret of the Magic Tiara
I’m looking forward to seeing Gal Gadot as WW on the big screen, but this record here is stronger than the Amazon champ herself. “With the skill and speed of a mermaid” is a phrase I remember trying to scratch, but make it work without identifying myself as a mermaid on a rap record. It should be noted that the Beatnuts “Watch Out Now” is catchy as hell, but owes a lot to the Wonder Woman “Watch Out Now” sample from this very record.

The Story of Dracula, Wolfman, and Frankenstein
This one is 100 percent, for Dracula’s accent, the sound effects, and the legendary Neal Adams artwork. Enjoy this around October 31. 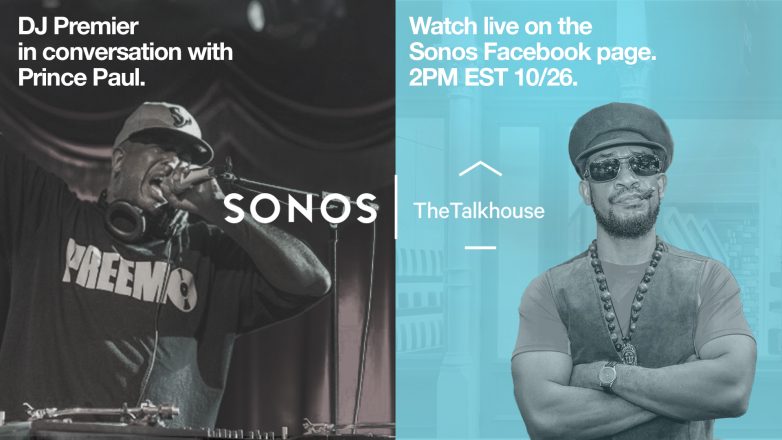 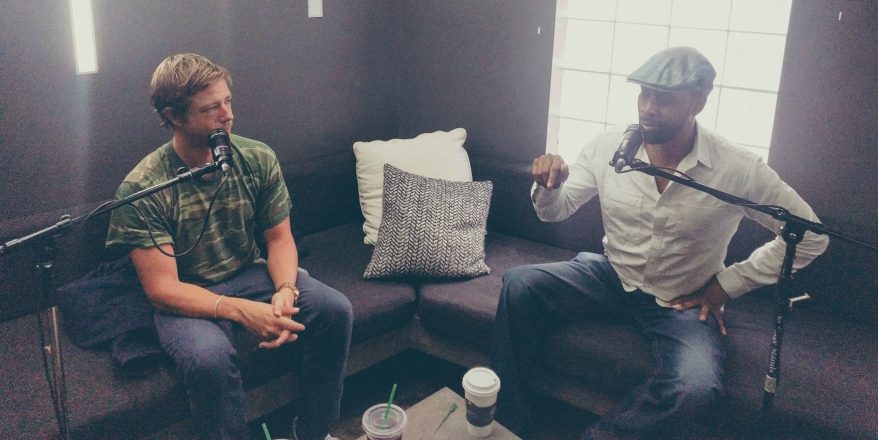 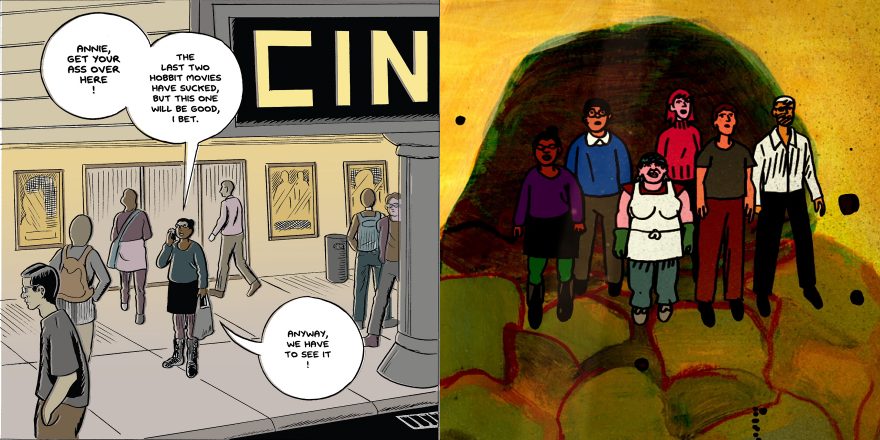