Chris Gethard is a comedian whose stories are often so serious and touching that they make people cry, and Jeff Rosenstock writes and sings heartfelt songs that are also witty and funny enough to make you laugh. So it’s no wonder that these two are friends and comrades in arms: From practically the moment they met, they could tell they were on the same page.

Gethard has had a boundary-defying career that I’ll try and fail to quickly encapsulate here. He’s been a stand-up comedian, but perhaps more importantly the host of a public access show bearing his name that eventually ran for three seasons on a couple of different cable networks and was, to put it bluntly, kind of insane. He spun his stand-up into an off-Broadway show about depression, alcoholism, and suicide called Career Suicide, which later became an HBO special produced by Judd Apatow. Somewhere in there, he started several podcasts, the most popular of which is Beautiful/Anonymous, wherein he spends an hour with an anonymous stranger telling him their deepest secrets. I have yet to mention his books, his other podcasts, his appearances in movies and TV shows like Broad City and The Office, and more. The occasion for this conversation is the release of Gethard’s newest thing, called Half My Life, which is sort of a hybrid tour documentary and stand-up special that he recorded at ten venues around the country, including one with an audience of live alligators. It’s available on demand starting June 1.

Jeff Rosenstock has been making music in various guises and with lots of people since the late 1990s, when he was in a ska-punk band called the Arrogant Sons of Bitches. He went on to greater renown in Bomb the Music Industry before launching a pretty incredible solo career, in which he combines super thoughtful, personal and political lyrics with catchy, genre-blending sounds. So maybe it shouldn’t have been a surprise when, earlier this year, he released a song-for-song reworking of his 2020 album No Dream called Ska Dream, on which he re-recorded every track… but ska. He roped in amazing guests, too—from Angelo Moore of Fishbone to members of PUP and Deafheaven. In this conversation, Gethard and Rosenstock are, unsurprisingly, both funny and serious. They’ve got doubts about whether audiences will be there when they return from lockdown, but they’ve also got a relentless desire to create art and to do the right thing. It’s refreshing, and I hope you enjoy it.

This episode was produced by Melissa Kaplan. The Talkhouse theme was written and performed by The Range. 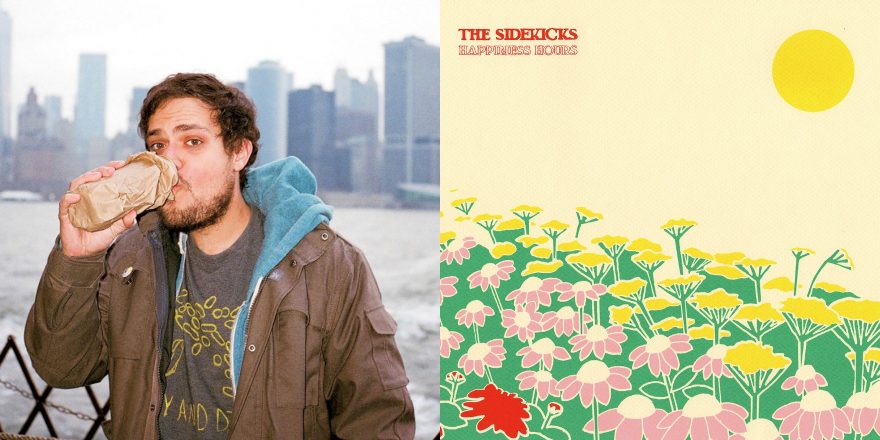 Best of 2018: Jeff Rosenstock’s favorite album of 2018 is The Sidekicks’ Happiness Hours 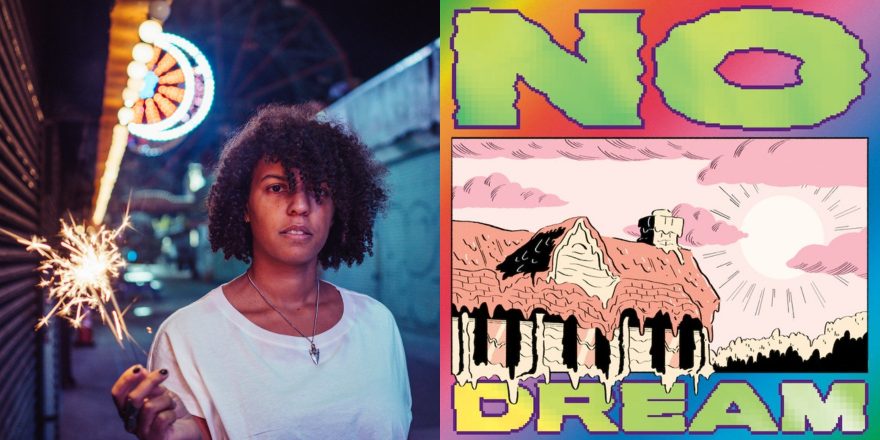