best of the decade
Juiceboxxx

The worst possible time to start a recurring music-focused column has got to be the final month of the last year of the decade. I feel like I’m expected to kick this thing off by making some sort of statement about music in the 2010s. Sadly, that is not something I can do. The truth is, I have no damn clue what the past 10 years have meant! Sometimes I can’t believe I’m still standing here, let alone writing about music.

I want to try and keep things positive. Through all the chaos and the darkness, music has been one constant in my life. Trying to assemble any sort of a coherent narrative about even my own personal music consumption seems futile, though. All I can think to do is look back at some select music-related moments that meant something to me over the past decade.

I played a lot of surreal shows in the 2010s. Opening a festival headlined by active-rock heroes Breaking Benjamin at a minor league baseball stadium in Arizona might take the cake. You think you understand Juiceboxxx? You have no idea. After the set, I jumped off the stage and slid into second base. Then me and The Thunder Zone Band went and ate at In-N-Out Burger.

On the exact other end of the spectrum lies most of the other shows I played. The next show after my baseball moment was, hilariously enough, at a batting cage complex in Philadelphia. There were maybe 10 people there. On some deranged level, I’m proud to engage with all these small pockets of culture. A basement show in Lille, France. Some dive bar in Daegu, South Korea. A set inside of a video arcade in the town of Evansville, Wisconsin, which has a population of 5,012. A festival in Germany that people told us is known as the “European Burning Man.” 70,000 people go each year. That said, we played inside of some sort of grain silo to maybe 100. I’ve toured on Greyhound buses and once followed Public Enemy’s actual tour bus in a Toyota Corolla. All of this went down over the past 10 years. The never ending confusing Juiceboxxx saga rolls on. There is a reason why I still do this into my depressing 30s.

Along the way, I’ve seen a lot of good sets. One favorite is a performer by name of DJ Epitaph that played with me many times during my four Japanese tours. Essentially Epitaph’s entire show involves him wildly singing along to “Living On A Prayer” by Bon Jovi. By the last tour, there was an American flag and a strobe light in the mix. When I talk about “legendary underground art and culture,” I am probably talking about DJ Epitaph.

Opening for New Orleans bounce artist Big Freedia in Australia in 2011 showed me how high the bar has been set. Freedia put on a true masterclass in performance, every night. It was her first Australian tour. There were times on that run when I was able to step outside of the moment and understand the magnitude of what was going down. As far as I am concerned, she is in the pantheon of timeless American music.

Throughout all that traveling, I keep returning to one image that for whatever reason is deeply ingrained in my brain: DJ George Costanza playing a set to maybe one person inside of a basement in Carbondale, Illinois. Costanza was on the ground, in the corner of an empty room. He played pop-punk. No one paid attention. It was a performative gesture so minimal, in a town so small, to a practically non-existent crowd. In other words, it hit on the true essence of DIY touring. Something about the whole process is so dumb and special. Costanza is an artist.

Outside of touring, I mostly spent the past ten years having a simmering panic attack in whatever room or couch I was currently occupying. I did occasionally see something. Every B L A C K I E (all caps with spaces) set restored my faith in live music. Show Me The Body playing under the BQE in Brooklyn in 2016 made me feel like I was 16 again at a Japanther show. Hard to explain. I could try, but I would probably sound dumber than I already do. I’ll quit while I’m ahead.

I have a nice memory of getting stopped in my tracks at The Bank in Baltimore during an early show by the duo Odwalla1221. It’s rare a performance demands that I pay attention. Looking back it at, they were my favorite thing to come out of the 2010s American underground. Odwalla played a singular style of minimal electronic punk that felt like an injection of personality and actual weirdness into a noise scene that, for me, had drifted away from that spirit.

Listen, I could talk about “the spirit of 2000s noise music” all day, but I’ll spare you. There is not enough time, and there is too much music. I did a two-part “best of the 2010s” radio show for NTS, and even in those two hours, I can’t really say I covered much ground. It’s just too sprawling. I’m having a minor freakout thinking about all the stuff I omitted. At least I got to play “Old Town Road.”

At the end of the day, it really is all about the simple shit, like listening to music on public transportation or driving around with friends and listening to the radio. It’s amazing how many casually transcendent moments music can provide on a day-to-day basis. It has saved me from the brink so many times I can’t count. I’m not often optimistic about the future, but as long as I can listen to music I think I will find a way to stay positive. One day at a time. See you all in 2020.

best of the decade
Juiceboxxx
Best of the 2010s: Har Mar Superstar’s Favorite Movie of the Decade is Adam Green’s Aladdin
Damien Jurado Talks with Nick Thune for the Talkhouse Podcast 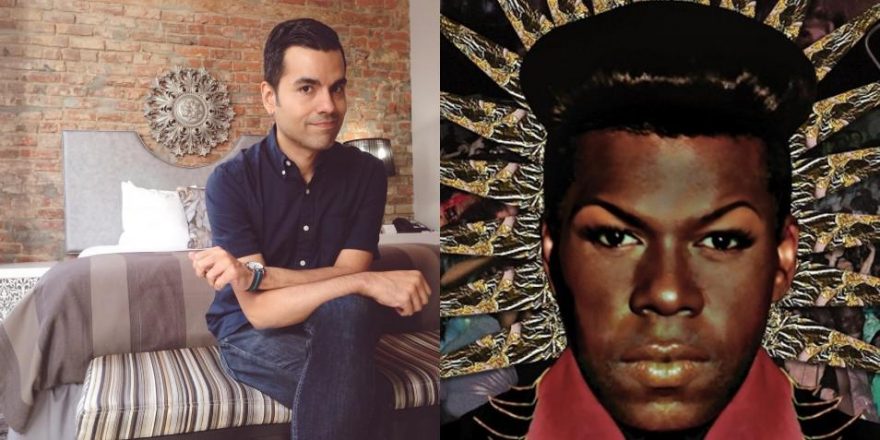 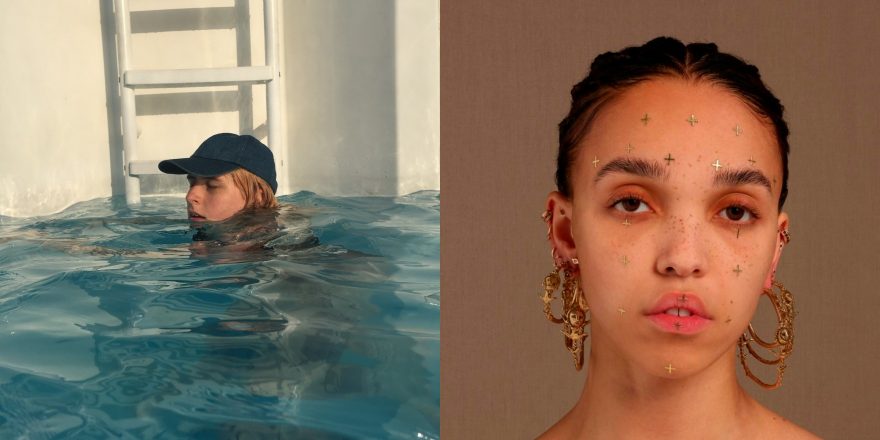