Best of 2021
creativity
documentary
Michel Franco
Sundown
The Beatles
The Beatles: Get Back

I watch mostly old movies or foreign movies, and I’ve been so busy writing and shooting this past year that I ended up just watching movies at home, but I’m crazy about the Beatles documentary. I saw it at my office, because we have a small screening room there, so we all got together to watch it on a big screen with good sound. I’m a huge Beatles fan, so I was looking forward to appreciating the music. The moment when you see Paul coming up with “Get Back,” right in front of your eyes, is fantastic. And then George comes in one day and says he watched a movie last night and there was a waltz in it, which leads to “I Me Mine,” so we see how a song can come from something you watched on TV.

What I got out of it most, though, was insight into the creative process and how messy it looks. I love that, because my biggest criticism of the way many filmmakers are working nowadays is trying to plan everything ahead of time and make everything perfect. I love the way the Beatles got together in those rehearsal rooms and tried to write as many songs as they could in the time they had. I respect everyone’s process, but, having said that, I think you should be productive when you’re young. When the Beatles split, they were only about 28! I’m 42, but I still consider myself a young filmmaker. Sometimes people ask me, “What’s the rush?” and I say, “It’s my job.” But more than getting paid, I think the more you do, the better you get at things. Those songs the Beatles wrote in Get Back would never exist if they hadn’t forced themselves to write them. I disagree with creative people when they say, “I’m waiting for a miraculous idea to arrive,” or, “I’m waiting for money.”

There’s a very funny moment in Get Back when the Beatles want an 8-track and they can only get a 4- track. They say, “The Beach Boys have an 8-track, but they’re Americans …” It’s like, Jesus, not even the Beatles can get an 8-track! But, to my point, they are working with whatever they’ve got. They move to a different place and end up doing that concert. It’s interesting to see how the director is very anxious, trying to figure out things, suggesting foreign locations for the Beatles show. But they end up making the perfect decision, which is just taking the simplest approach by doing the concert on the roof.

There’s so much to learn in the film about creativity. When the Beatles are improvising the lyrics for “Get Back,” they’re trying to find out if it’s better to comment on political affairs and ultimately decide not to. But they’re playing with it. And to me, filmmaking is the same. With my new film, Sundown, it came from an experience of mine: I hadn’t been to Acapulco in many years, but when I went there again with a girlfriend, we were stopped by military police and had a violent experience that was traumatic for her. Twenty years ago, I was “express kidnapped,” which means I was captured and then seven hours later I was released. Every time I have a bad experience like that, every time I’m living through something intense, there’s a part of me – even if it’s a dangerous moment – that will be saying, “Don’t panic. Pay attention to everything. You’ll end up using it somehow.”

It’s fascinating to see the Beatles going through their creative process and also to see how George was neglected – he tries to convince them that “All Things Must Pass” is a great song, which is as good or better than any song on Let It Be. Sometimes when we have ideas as filmmakers, it’s not so much about an idea being good or bad, it’s about working on it and pushing it. The six hours of The Beatles: Get Back are like a masterclass in the creative process.

Best of 2021
creativity
documentary
Michel Franco
Sundown
The Beatles
The Beatles: Get Back
Postcards From Hollywood: Time-Traveling with Peter Bogdanovich
What I Learned Working with Vilmos Szigmond (and on Hundreds of Big-Budget Commercials) 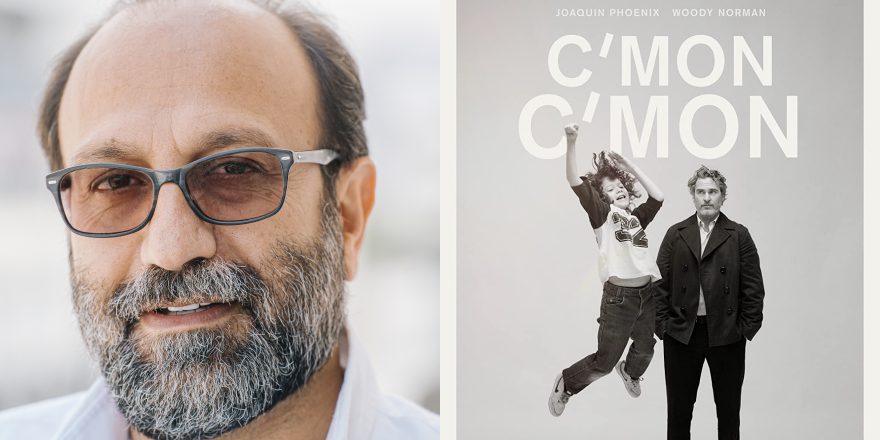 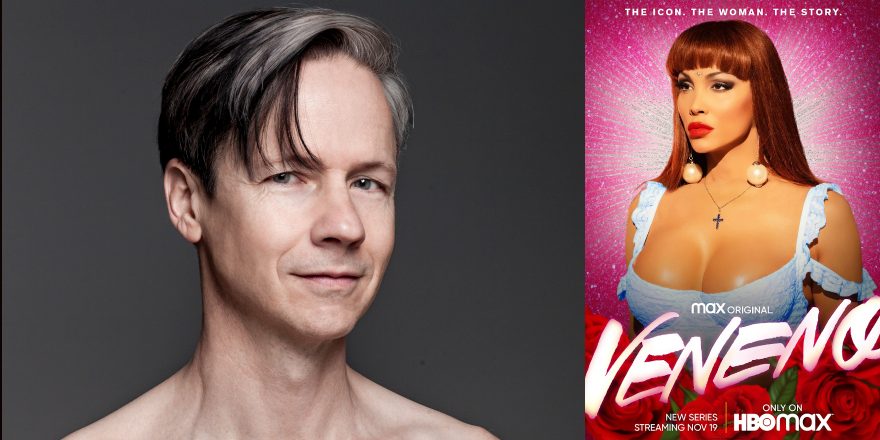 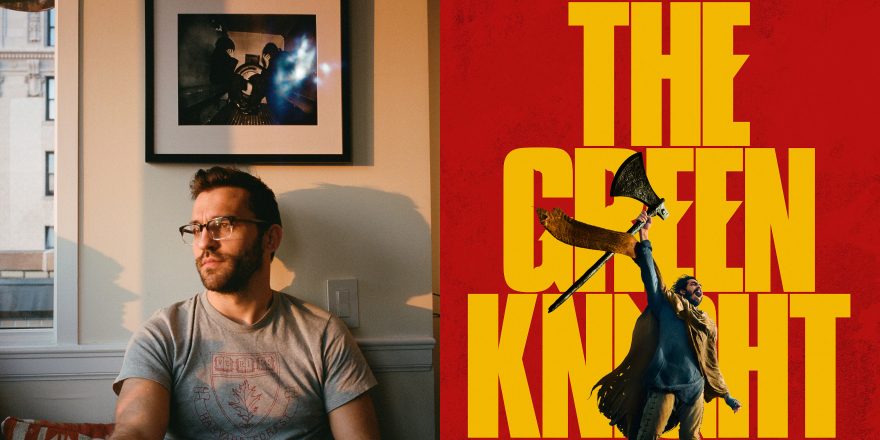 Best of 2021: Mattson Tomlin on The Green Knight 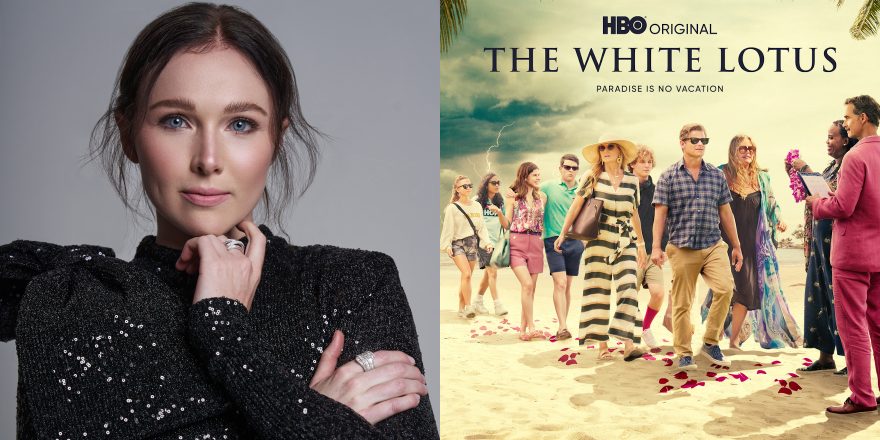