Steve Cameron: I am typically not super in tune with things that are coming out, but I have a few that I think are cool. They’re mostly extreme metal. My friends and bandmates have this death metal band called Anthropophagus, and they put out a record this year called Death Fugue that’s extremely good. It’s very catchy and very heavy.

There’s a band from Finland called Morbific who put out a record on Headsplit called Ominous Seep of Putridity. I find modern death metal really cheesy and silly, with the clicky-clacky typewriter drums; this is just some teenagers in Finland, and it’s really grimy and stupid and primative and really good. I’ve been listening to that a ton.

There’s this band from Philly and New York called Godcaster that I’ve been really enjoying — they put their record Long Haired Locusts out at the end of 2020, but I didn’t realize that, so I’ve been listening to that a bunch. I think they just put out an EP that’s also cool. It sounds like if Henry Cow was a punk band — like weird kind of prog, but very high energy and very fun.

I’ll do one more: There’s this band Xylitol, which is a hardcore band from Olympia. They put out a 7-inch called “I’m Pretty Sure I Would Know If Reality Were Fundamentally Different From What I Perceived It To Be” — also at the end of last year, but I didn’t hear it until the summer. The music is really solid and it’s produced really well, but the vocals and the lyrics in particular are super smart and funny, and really bizarre and off the wall. I think a lot of hardcore bands would really benefit from taking that kind of touch with their music, because it really makes it stand out, and I come back to it a lot.

Josh Daniel: I just have one, it came out in February of this year: Great Siz by EIEIO. They’re Western Mass natives. They might not like this comparison, but I think it kind of sounds like the Minutemen filtered through Death Grips, with a dose of the Boredoms, or something like that. I think it sort of captures the very frantic energy as people are returning back to the outside world. But aesthetically, I think it draws from a few different points.

Wendy Eisenberg: If I’m totally honest about what I actually listened to this year, it’s the demos for this Walter Becker record from 1994 called 11 Tracks of Wack. The demos feel like how Suicide feels, but if Suicide was funny. Literally 90 percent of the time, I’m listening to that album.

As for things that are new, I opened up for Patricia Brennan solo, and she has a record on Valley of Search called Maquishti. It’s stupidly beautiful. I think people would want to call it ambient, because the sounds are good, but it’s actually just solo vibraphone improvisations and compositions that are just so crazy timeless.

In the same mood, Elizabeth LaPrelle, who’s in that band Anna & Elizabeth, just put out the Doran record, and oh, my god. It’s mostly a capella. There’s this record by Mia Friedman called Between Two Elk — it reminds me of that, but it’s going for a timelessness thing.

I feel like it’s those two and the L’Rain record, Fatigue. I’ve just never heard someone do it all quite so well. And then I found out she lives around the corner from me! Which makes the record feel deeper, even though I had literally no hand in it except for happening to move near it. And the last one is really the Bill Orcutt and Chris Corsano record, Made Out Of Sound.

I feel like everything I’ve been into has been either really crazy vocal music, or really beautiful improvisation, but kind of all of those together take me back to my friend Michael Evans who passed away this year. He played drums in this band God Is My Co-Pilot, so I’ve been listening to a lot of that and a lot of his improvisations. I want to be like him every day, and I did before he passed away, so I feel like I’m listening to that so I can feel how it felt like to be him. And all of these records kind of remind me of the way he approached things, because it’s all super joyful — even though Fatigue is kind of sad.

It was so sudden and wild, and New York got way meaner, I feel, because he was so nice in the improv scene. Patricia — he record is really, really great, but also she’s super nice, and you can hear it in the way that she approaches the music, because she gives it space. So listening to Patricia’s and to Taja’s records, and to the Bill Orcutt and Chris Corsano record — and I don’t know Elizabeth LaPrelle, but she seems really nice — to me has this spirit that Michael had. That kind of unified it for 2021 for me: a weird resilient and kind of wary kindness.

Aside from being a stupidly huge fan of Steely Dan, and related projects, I think the reason those Walter Becker demos have meant so much to me is it’s very I’m-alone-and-this-is-really-funny music. Which is kind of the genre that I like — I think Steve said once that maybe 90 percent of why I like anything is because it’s a little funny, which is totally true. Not only is this record absolutely hilarious to me on, like, 400 different levels, but this is the labor of someone who’s by himself, making himself laugh. Which, again — Michael Evans was always really funny. He took music so seriously and sounded really beautiful, but his approach had this kind of levity. So much of 2021 — and not even just the later stuff, but all of it — was thinking about the example of this guy being for music, for himself. 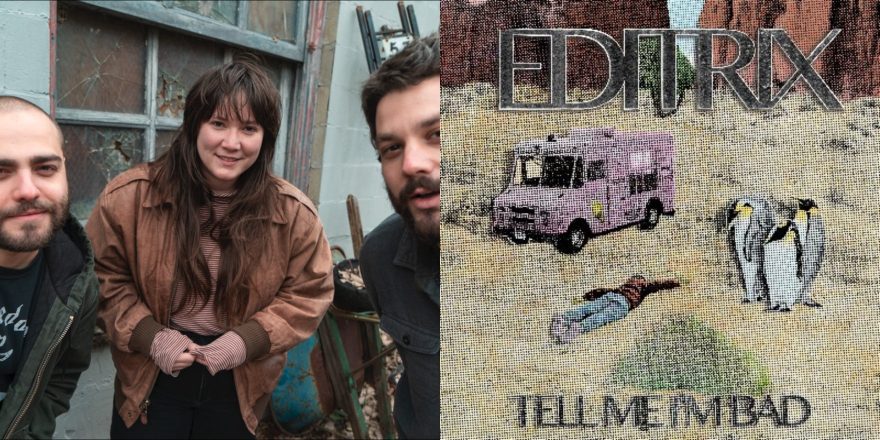 A Guide to Editrix’s Tell Me I’m Bad 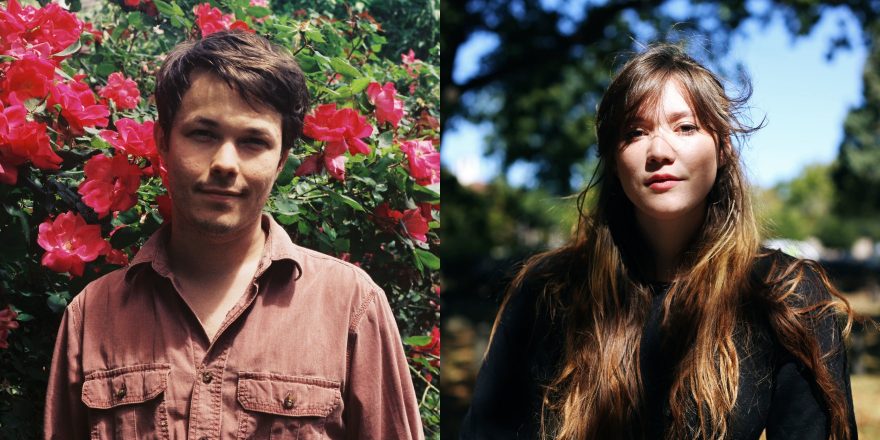