The main album I’ve been revisiting, ever since he sent it to me a little bit before it premiered, is by Slauson Malone, [aka] Jasper Marsalis. He’s an artist who I’ve had the pleasure of collaborating with — he’s notably a guitar player amongst so many things, and he has this ability to write really emotive music through it, but in a very unconventional and specific, stylized way.

The title of the album is a German word, Vergangenheitsbewältigung, and it translates to “Crater Speak.” When he sent me the record, I was back in Michigan visiting my family, and it really was touching because it’s sort of this ode to finding yourself through brokenness and loneliness, and finding your voice inside your head and recognizing it. It’s hard to specify songs, because it plays so beautifully as an entire piece. It moves really well. It was just really beautiful to me, because outside of what he plays guitar on when we’ve collaborated, I have not heard his voice or his lyrical ability — to hear that was really special. There are these poetic pauses throughout, and it just feels so intimate. It’s very arresting. I tell him this all the time: He just has an unparalleled ability to play guitar emotively and so distinctively. There’s such a vulnerability in his voice and his notes and his words, that it kind of effectively breaks you down inside. I could listen to it and just feel all of those things, and at the same time relate to all of those things.

It’s really an album I just like to listen to from the beginning through, but one of the two songs that stick out to me — that I’ll revisit if I’m just listening to one thing — is “My feet’s tired (see page 108).” He’s got such crazy titles.

He says in it these things that really stick out to me; we’ve all been going through this lonely time of great reflection, but he says in it to celebrate sorrow. I feel like that’s the mood of the entire album, to celebrate this sadness. He also says, “Imagine light without darkness or the mind without solace.” It’s this beautiful, poetic expression of perseverance. It was just so touching to have that be sent to me before it was released, and to be listening to it during such an emotionally trying time.

The other song that stood out to me is “THE MESSAGE 3: Blood (see page 39, 179, and Bye).” I’m not sure if he’s citing the original Temptations’ “Message From A Black Man,” or the Nas classic “You Can’t Stop Us Now,”, but he does a version where he sings “You can’t stop me now,” with this beautiful cadence and strength. I think just think that recreation of this song that’s been sampled and is an OG classic is everything I love about him. He can redefine something and has this unconventional ability to make it something new, and give it more dimensions and play these notes that really make your soul weep.

That’s been my own experience working with him: He understood the lyrical content of my music while playing guitar accompanying it, which I thought was a real connection. I felt seen and understood — like his guitar was speaking to my voice. He’s someone who’s inside of his own head and reflective of himself, and I feel that’s why I relate to him so well, because I feel the same way. We both go into our solitude. This album has just affirmed that he has this ability to bring you into that emotion with his voice. He’s someone I really respect and look up to, and he’s very young so I’m excited to just keep listening to everything he’s going to create.

Jack Name’s album Magic Touch also just came out, and I was so excited because I had no idea he had been working on something. I feel like it’s also noteworthy, because in a time where I feel like there aren’t a lot of singer songwriters who are pushing the envelope of making compositions that are beautiful, [he’s doing that.] He feels pretty timeless to me, which I can’t say about too many people. His production and compositions are very beautifully understated, because he does a lot of playful things, and he also plays guitar very beautifully but unconventionally. He has that ability to take you on a story, and it almost feels like he’s talking to you, singing for you, as if he recorded the whole thing with someone next door and was trying to keep his voice at a conversational volume. It’s just really tender, and I think it comes from a real sacred place for him. “Sacred Place” is a song that I really liked, and “Empty Nights.”

Both albums just tie into this theme of reflection. Jack’s almost feels like a farewell album, but it’s like a farewell to an old self — less like you’re losing a lover, and more like you’re getting lost yourself, but then again finding yourself. I really don’t know one person who hasn’t felt that way in the past months. Both albums take me on that similar journey. It’s uplifting, because Jack brings this playfulness to it sonically. I’m going to continue to listen to the album the way I’ve been listening to Jasper’s.

Slauson Malone’s Vergangenheitsbewältigung and Jack Name’s Magic Touch are both available now, as is Habibi’s Anywhere But Here. 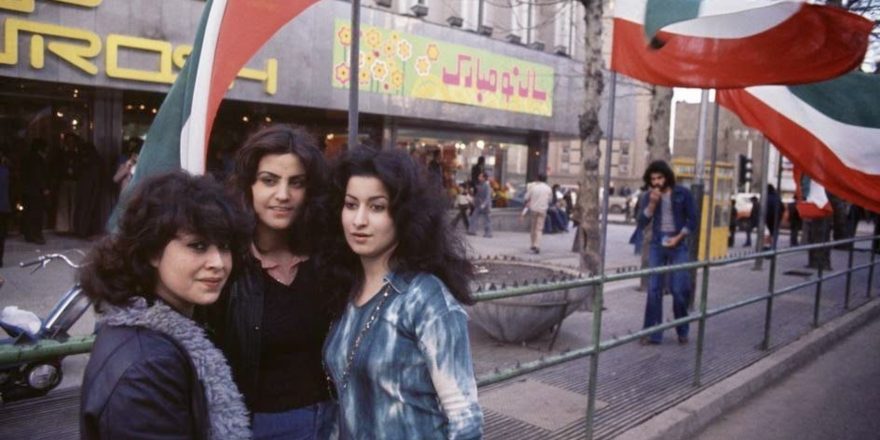 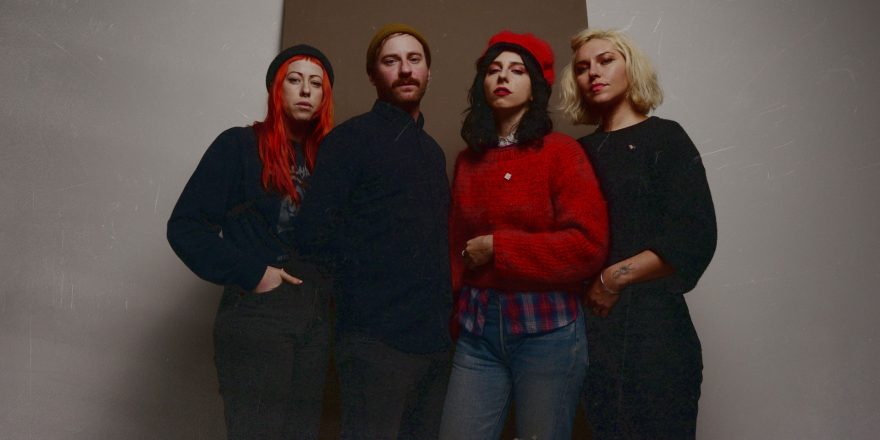 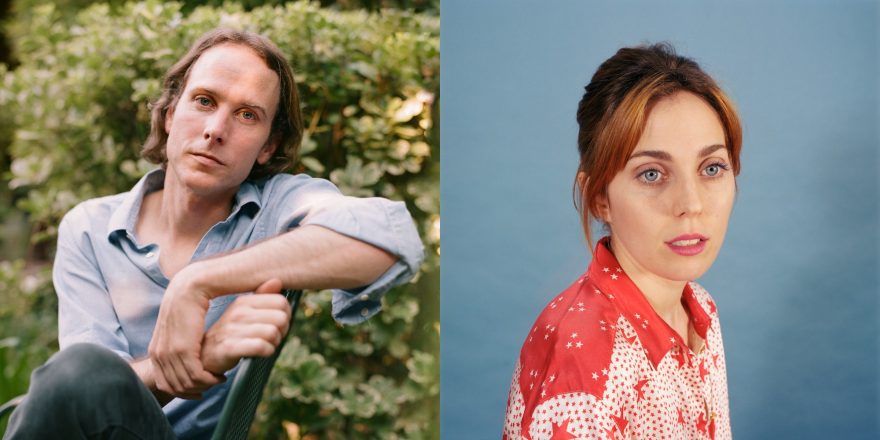