Our Mother of Perpetual Help, Fred Abong’s new record, just came out a couple weeks ago. We went to high school together and he played bass in Throwing Muses for a while. He and I tried to leave the music business at the same time — we had a strong aversion to the style over substance premise in the recording industry. Fashion and music are opposed endeavors by definition. Style is ephemeral, it’s trendy, it’s superficial, it tells the audience what to think. Real music is the opposite: timeless and substantive, it allows for depth, for resonance and a shared listening experience. This is no secret, people have heard of shallow. But they’re still faced with an ugly industry when looking for a soundtrack to their lives.

So, knowing this, we tried to leave our major label — and they let him leave [Laughs.] I found that I was the only signed member of Throwing Muses, and they wouldn’t let me out of my contract. You can’t put yourself before your convictions, so I told the label I would never turn my back on women or music, not for any amount of “success” they could buy me, which didn’t make me very popular at the record company [Laughs]. But it is what it is, and the important thing is, they let Freddy go. And now we all win because his songs stayed clean.

He spent the next 30 years getting his PhD, living music, raising his kids and working in a woodshop. He knows music outside of recorded music, knows it in his heart. To see a songwriter develop without the self-consciousness of goals like money and attention — it’s inspiring. He lived outside of the game and just started recording recently because he felt like it. This is akin to outsider art, which is most valid when it isn’t exploited. Like the snake-handler auto mechanic in a small Southern town — magic is in the hands of quiet, raw lives.

He made two EPs, which we toured together on the “Possible Dust Clouds” tour last year and then a full-length LP. The full-length works so well as a piece — even though “album” is obviously an artificial construct. I love the paragraph that this record is, with each song a sentence playing its own unique role in that paragraph.

I feel like we’re right at the beginning of taking music back from corporations — you just can’t let anyone tell you that music is not in your sphere. It’s yours as much as gravity or sex or spirituality is yours. And real music is very much like those three things. To put it in the entertainment industry and insult listeners by marketing to an imaginary lowest common denominator — that’s a real loss. But we’ll get it back. Humans are human; the narcissism and greed will go away. We see it in politics too, which is now another entertainment industry. We’ll get hearts back, we’ll get law back, we’ll get songs back. All you gotta do is take money out of it and humanity comes back.

I imagine zeitgeist is real when you remove popular culture from that idea; that there really is a collective unconscious as opposed to marketed trends. This record speaks to that. The rawness is what we’re left with. Whether we like it or not, you do have to face what your body is doing here, and how much help the other bodies need. We’ve been out helping the homeless every day in California and New Orleans — some were the working poor at the beginning of the pandemic. We’re learning a lot together. Obviously as musicians, we lost our only source of income, which is… instructive to say the least [Laughs].

Raw beauty is the human storyline, that’s all. You can try to shake it off or dress it up, but you’re still gonna have your own hard and engaging storyline to live. And that’s what this album sounds like. These songs were born in a shotgun shack in New Orleans and they live up to that mythology. Hard, engaging storylines, born out of a hard engaging life.

Fred Abong’s Our Mother of Perpetual Help is out now, as is Throwing Muses’s Sun Racket; Kristin’s forthcoming book Seeing Sideways is available for pre-order too.

Best of 2020
Fred Abong
Kristin Hersh
music other
Throwing Muses
Best of 2020: Hamilton Leithauser on Charlie Kaufman’s Other Big Project of This Year
Find Your Creative Passion and Follow It 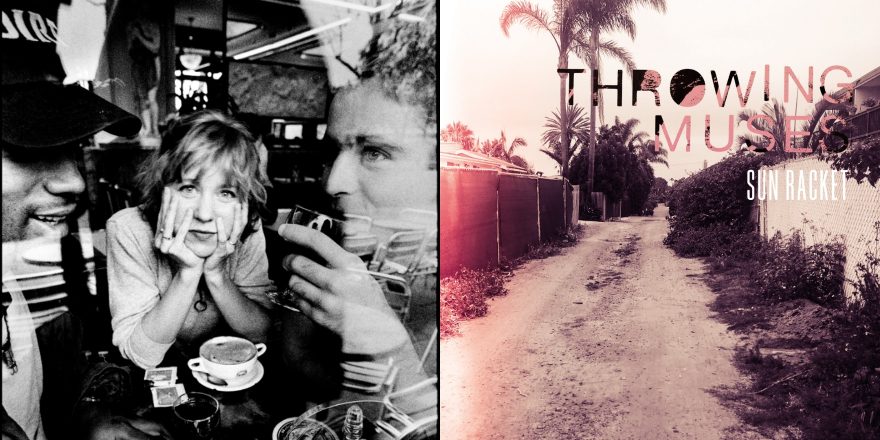 Guided by Voices Are Still the Masters of Creepy Cool 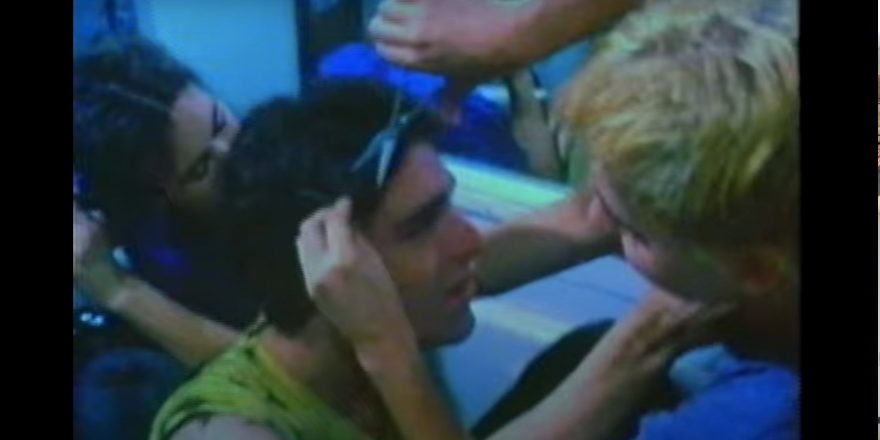