It goes somewhat without saying that 2020 is a very weird year to declare anything the “best of!” Because this year was not the best. But I suppose my favorite thing this year happened in those first couple of carefree innocent months of the year — January and February — when my new band Bonny Light Horseman got to go on what turned out to be our (thus far) only tour ever. It’s the first truly “new” band I’ve been in since the latter days of the Clinton administration, and man, it felt good to have a honeymoon with two of my favorite creative collaborators. To be able to be a frontman of a band but only for 50 percent of the time, and for that other 50 percent to be able to cruise along on banjo or guitar and watch Anaïs Mitchell and Josh Kaufman light up a room is a damn good dream. At one point at a show in Woodstock, NY, I turned around and our drummer J.T. Bates was dancing in his throne and grinning ear to ear, and it made a blast of joy laughter explode out of my chest and I forgot the lyrics to the next verse. A few weeks after that I was home, and then shortly after that the world went bye-bye for a while. I’m so glad we got to share a few beautiful moments before the lights went out.

As far as stuff that was released this year. I loved season two of Pen15; I loved Sam Prekop’s Comma album; I loved the song “The Mackenzies” by Bill Callahan (and the whole album, too, but that song just slays), I loved that in this odd year the lines blurred between what constitutes TV and movies, and within those blurred lines we got Steve McQueen’s utterly glorious Lover’s Rock, which is the best non-movie movie I’ve ever seen.

Best of 2020
Bonny Light Horseman
Eric D. Johnson
Fruit Bats
music other
What I Learned Working on Master and Commander: The Far Side of the World
On the Future of the Live Music Economy 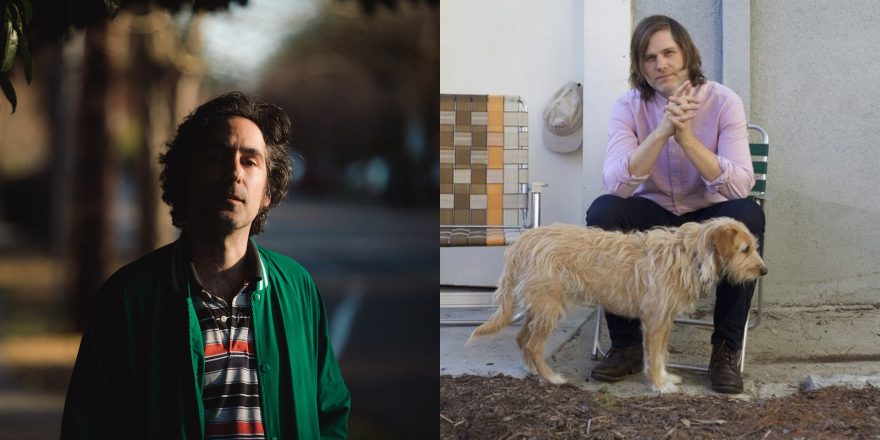 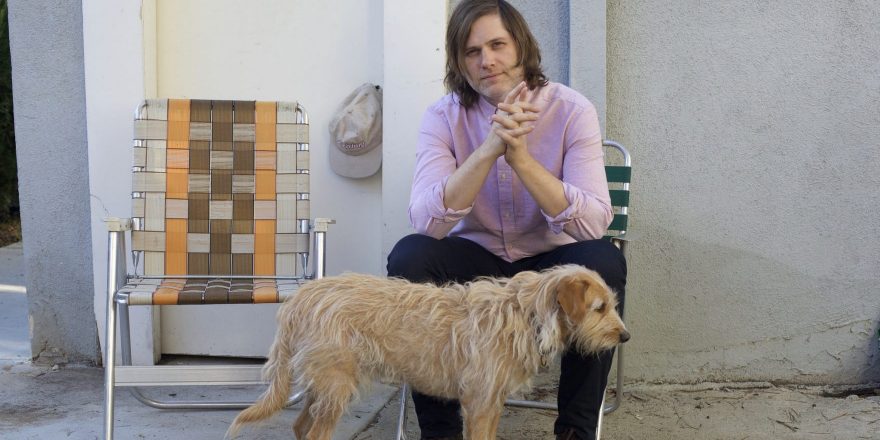