On this week’s Talkhouse Podcast we’ve got a pair of songwriters who share a serious dedication to the craft, a slightly sardonic outlook on life, and deep, incredible catalogs: Neil Hannon and Ben Folds.

Neil Hannon is from Northern Ireland, and it’s safe to say that he and the band that he’s fronted for the past 30 years, the Divine Comedy, are a bit better known in Europe than in the States. Under the Divine Comedy name, Hannon has released a dozen delightfully clever albums, the latest of which is 2019’s Office Politics. If you’re a newbie and that seems far too much to catch up on, you’re in luck: Just this year, the Divine Comedy released a fantastic greatest-hits set called Charmed Life. Hannon has also kept himself busy over the years writing an opera of sorts, as well as composing the theme songs to two beloved British sitcoms, The IT Crowd and Father Ted—the latter show comes up at the beginning of this conversation. Another thing you’ll hear Hannon reference in this chat is “Wonka money”—he’s referring to the fact that he’s composing the music for the upcoming Willy Wonka movie starring Timothee Chalamet. Not too shabby. Here’s a little bit of the Divine Comedy’s “The Best Mistakes.”

Ben Folds, as you’ll hear in this conversation, is a huge fan of Hannon and his music. They’ve played together in the past and they plan to again; you’ll even hear them chatting about an orchestral series of concerts that Folds helps produce at the Kennedy Center. Folds, of course, is the piano-playing maestro who led the Ben Folds Five during the ‘90s, then struck out on his own for a vastly varied career in music. In addition to more pop-oriented albums, he’s collaborated with everyone from William Shatner to Weird Al; he’s written a piano concerto for the Nashville Symphony, released a well received memoir, and started a podcast in which he interviews interesting folks from various walks of life. Another guest who makes us all feel lazy. Damn it, Folds!

For this chat, the old friends were in vastly different time zones: Hannon in Ireland and Folds in Australia, the former ready for bed and the latter just waking up. They talk about their admiration for each other—and how they don’t really understand current pop music, because they know they’re not supposed to. They talk about the downsides of ProTools and the upsides of the pandemic. And you get to hear Ben Folds say the phrase “getting on fucking Talkhouse and kissing ass,” which made my week. Enjoy.

Thanks for listening to the Talkhouse Podcast, and thanks to Ben Folds and Neil Hannon for chatting. If you liked what you heard, please follow Talkhouse on your favorite podcasting platform. This episode was produced by Myron Kaplan, and the Talkhouse theme is composed and performed by the Range. See you next time! 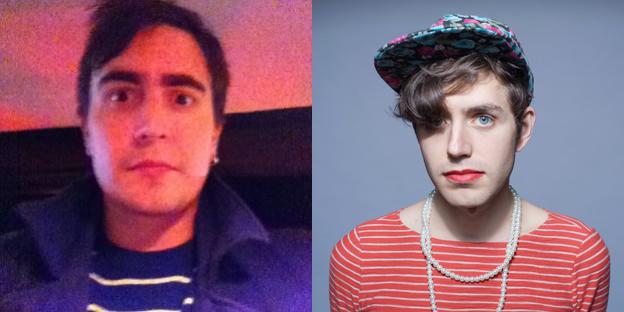 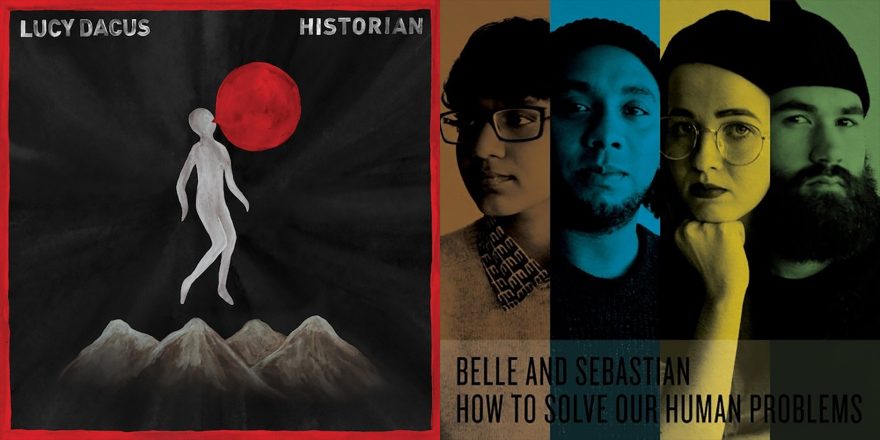 On Belle and Sebastian’s Solutions to Our Human Problems 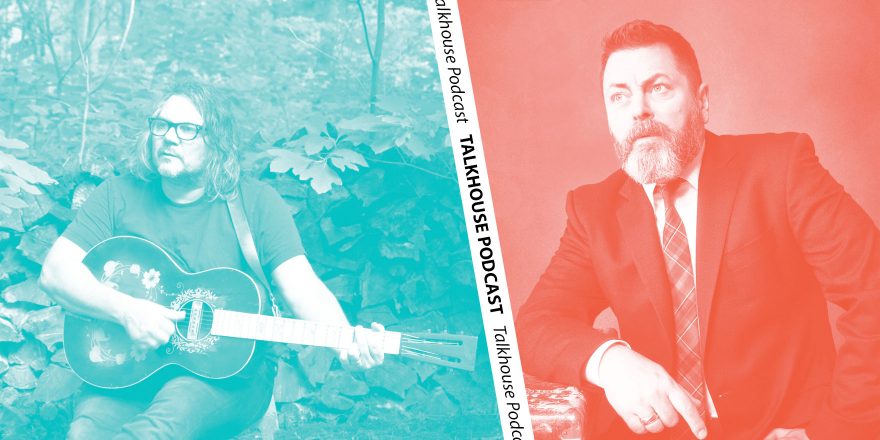