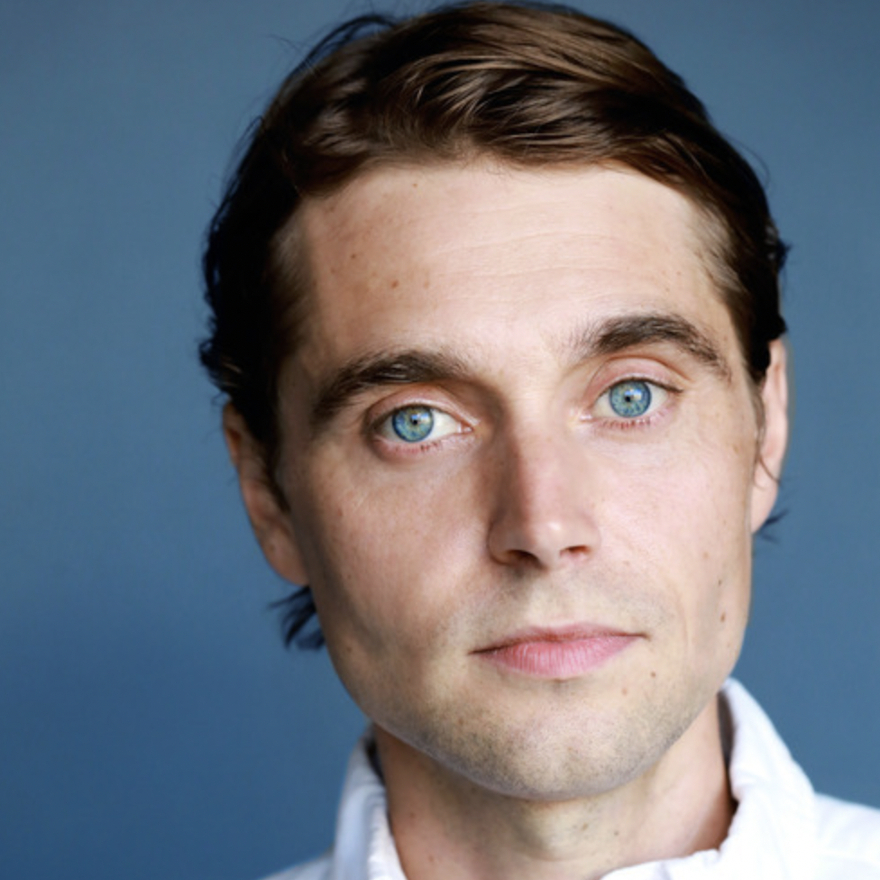 RT @jzux: i have a fun question for everyone. if you used to believe in God and now you don’t, what made you stop believing? was it a speci…