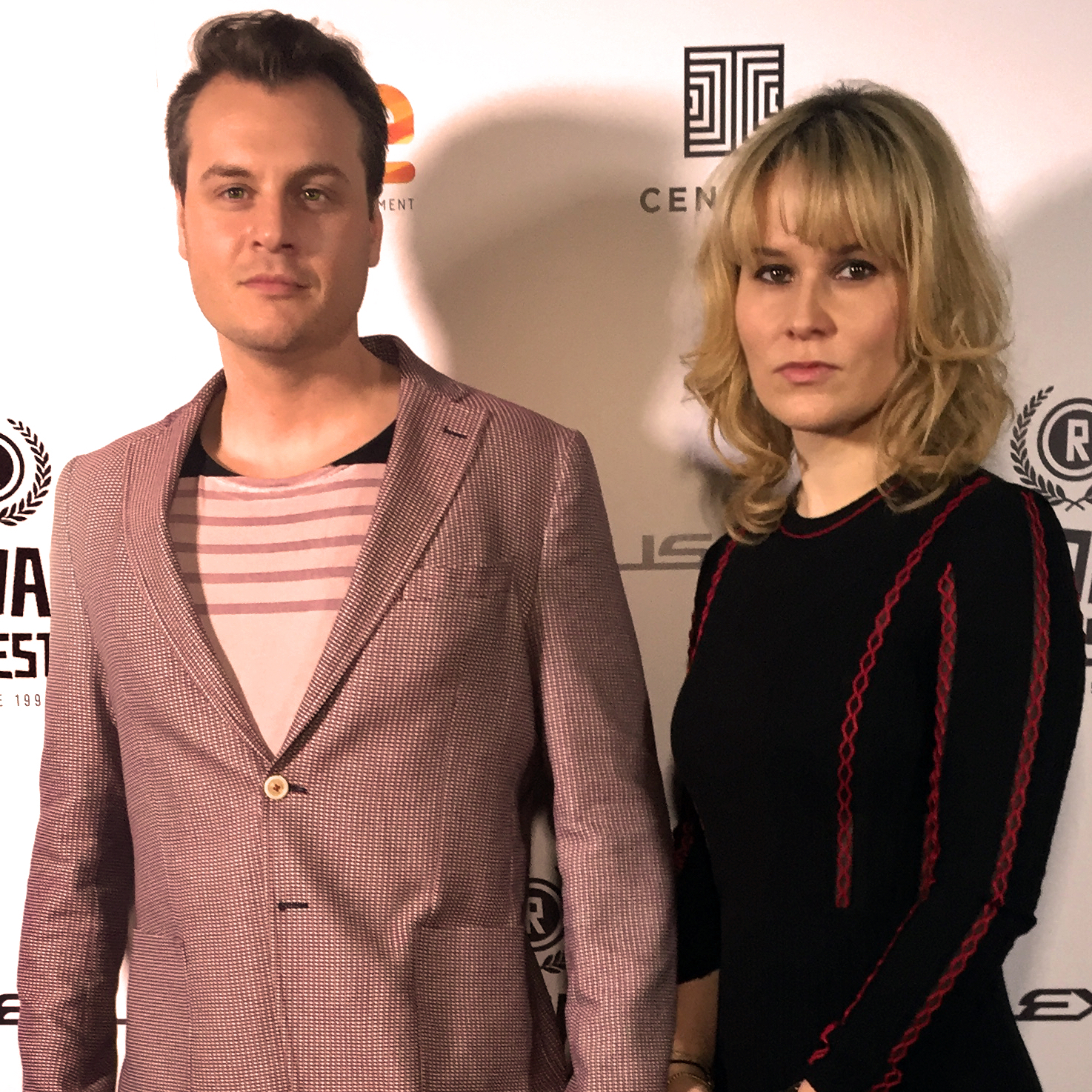 What happens when a poet and a novelist start making movies together?