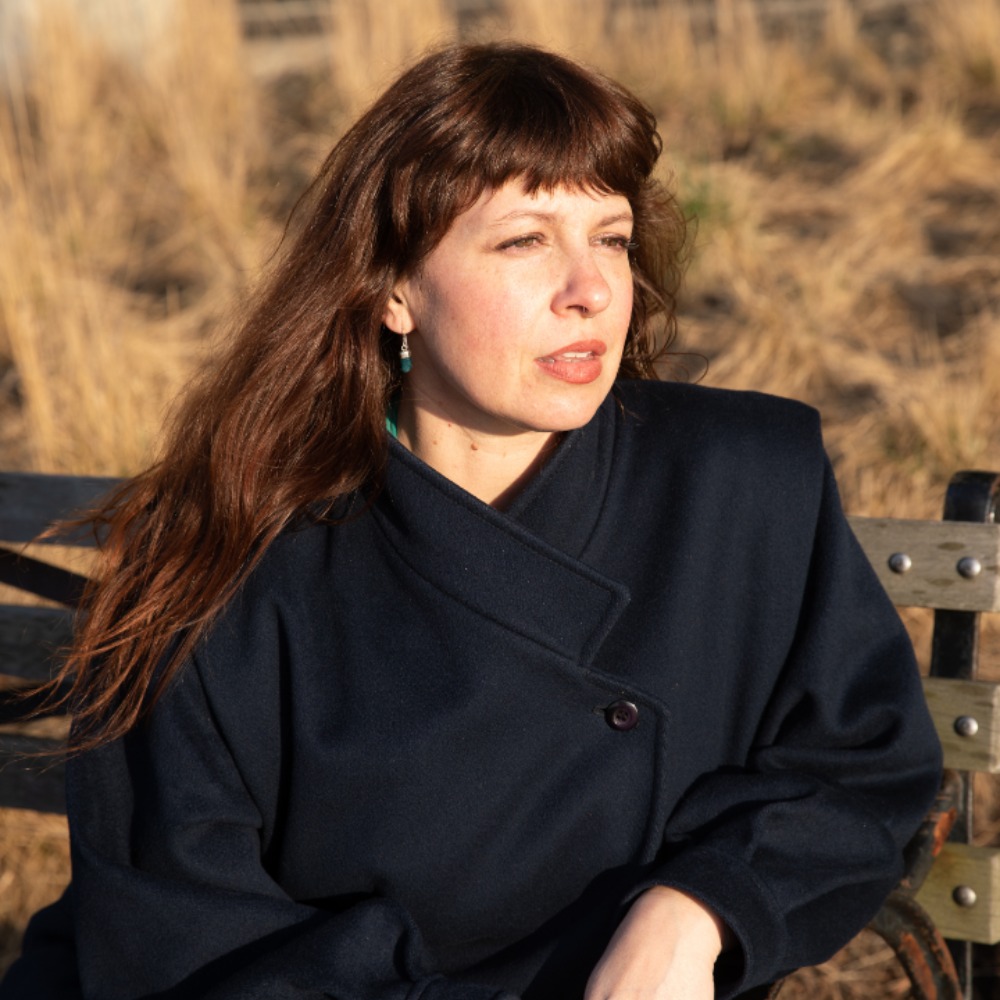 Like so many of her songwriting sisters and brothers in a year of lockdown, Xanthe Alexis has been awaiting the summer day she can give her second album, The Offering, to a revolutionizing world. The accomplished Colorado musician was just breaking into the national scene as the world shifted under our feet in early 2020. Her experience as both a trauma therapist and a single mother of two allowed her to weather the subsequent storm with unusual grace. Even from lockdown, Alexis has offered friends and fans daily affirmations of power and hope on social media – commodities that are rare in these times of vindictive language.

Alexis has noticed a distinct change in what her fans want from songwriters. In the almost four years since the 2016 election, she witnessed a need for a more authentic voice within the confounding politics and more passion in equal doses. Songs like “Siren” are meant to acknowledge anxiety while bringing a soothing hope for those living in fear. Alexis has found herself reflecting on her own newfound sobriety and writing about her journey towards healing. The songs are personally vulnerable and bring a broader context to living bravely, during fearful times. The recording sessions for The Offering began in 2019 under the tutelage of Conor Bourgal, founder of Colorado Springs group Changing Colors, and a proficient sound engineer. He worked closely with Alexis to accentuate what really mattered in these songs and to develop an indie-folk sound that draws as much from indie rock drum styles as from acoustic guitars, but always hangs back to let her stunning voice take the fore.

The songwriter and activist walks through her new album with producer Conor Bourgal.