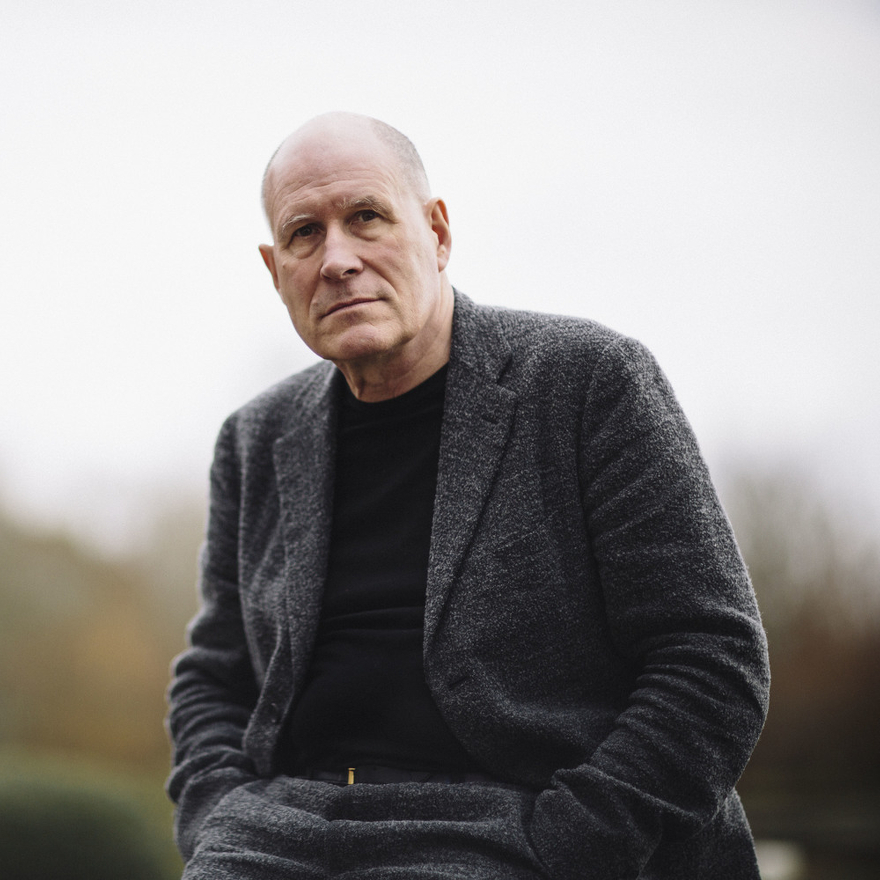 William Nicholson is the writer-director of Hope Gap, starring Annette Bening, Bill Nighy and Josh O’Connor, which is in theaters through Roadside Attractions from March 6. Nicholson initially worked as a documentary filmmaker for BBC TV, where his ambition to write, initially directed into novels, was channelled into television drama. His plays for television include Shadowlands and Life Story, both of which won the BAFTA Best Television Drama award in their respective years. His first play, a stage adaptation of Shadowlands, ran for a year in the West End and went on to a Tony Award winning run on Broadway. He was nominated for an Oscar for the screenplay of the film version, which was directed by Richard Attenborough and starred Anthony Hopkins and Debra Winger. Since then he has written more films – Sarafina, Nell, First Knight, Grey Owl, Gladiator (as co-writer, for which he received a second Oscar nomination), Elizabeth: The Golden Age, Les Miserables, Mandela: Long Walk to Freedom, Unbroken, Everest, and Breathe. In 1997 he wrote and directed Firelight. He has also written novels for both children and adults. He lives in Sussex with his wife Virginia and their three children.(Photo by Robert Viglasky.)