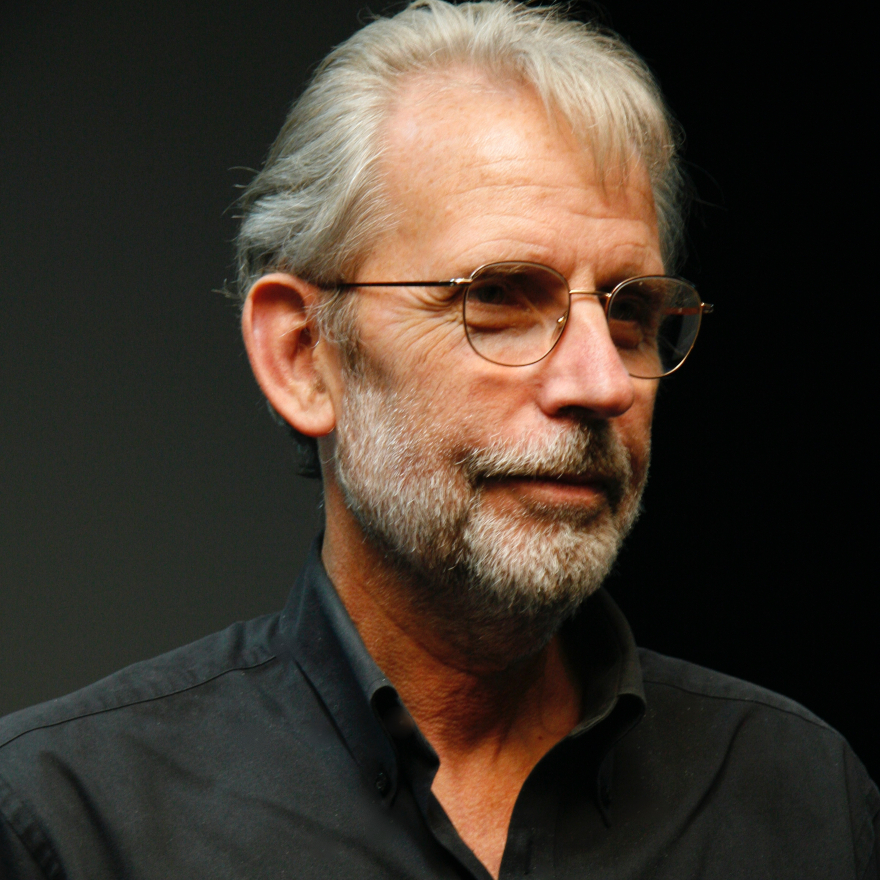 Walter Murch is a legendary sound editor, editor, writer and director. His 50-year career in cinema stretches back to 1969 (Francis Ford Coppola’s The Rain People) and includes work on THX-1138, The Godfather, The Godfather Part II, and The Godfather Part III, American Graffiti, The Conversation, Apocalypse Now, The English Patient, The Talented Mr. Ripley, Cold Mountain, and many other films with directors such as George Lucas, Fred Zinnemann, Philip Kaufman, Anthony Minghella, Kathryn Bigelow, Sam Mendes and Brad Bird. Murch’s pioneering achievements in sound were acknowledged by Coppola in his 1979 Palme d’Or winner Apocalypse Now, for which Murch was granted, in a film-history first, the screen credit of “sound designer.” Murch has been nominated for nine Academy Awards (six for editing and three for sound) and has won three, for best sound on Apocalypse Now (for which he and his collaborators devised the now-standard 5.1 sound format), and for Best Film Editing and Best Sound for his work on The English Patient. (Murch had previously won a double BAFTA for best sound and best picture editing for The Conversation in 1974.) His most recent work is the documentary Coup 53 (2019), about Western interference in the politics of Iran, which had its world premiere at the 2019 Telluride Film Festival and is now available through a virtual cinema release.

The legendary editor, whose latest film in now out, on how he’s been spending the pandemic and his faith in the power of cinematic storytelling.