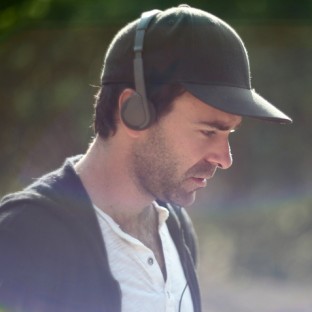 A standout at Sundance, this smartly constructed Australian horror film taps into primal fears about both family ties and the boogeyman under the bed.