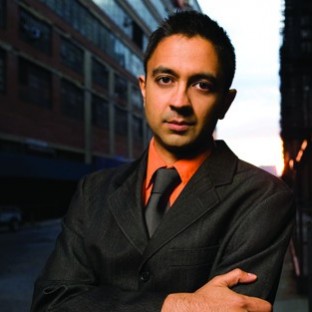 Grammy-nominated composer-pianist Vijay Iyer’s most recent honors include an unprecedented “quintuple crown” in the DownBeat International Critics Poll, the Doris Duke Performing Artist Award and the Greenfield Prize, all awarded in 2012. He was voted the 2010 Musician of the Year by the Jazz Journalists Association, and named one of the “50 Most Influential Global Indians” by GQ India. Iyer has released sixteen albums as a leader. You can follow him on Twitter here.

RT @misskstrong: MOVE demands to Penn and Princeton via @MikeAfricaJr1 are clear: (1) return the remains of Delisha and Tree Africa, (2) fo…

Before I was sent Tomorrow’s Harvest, I was first administered a drip of previous Boards of Canada albums, as if without the proper...
To listen to this album on headphones is to be air-dropped into a teeming megacity in 2017: industrial runoff, overgrown wild vegetation...