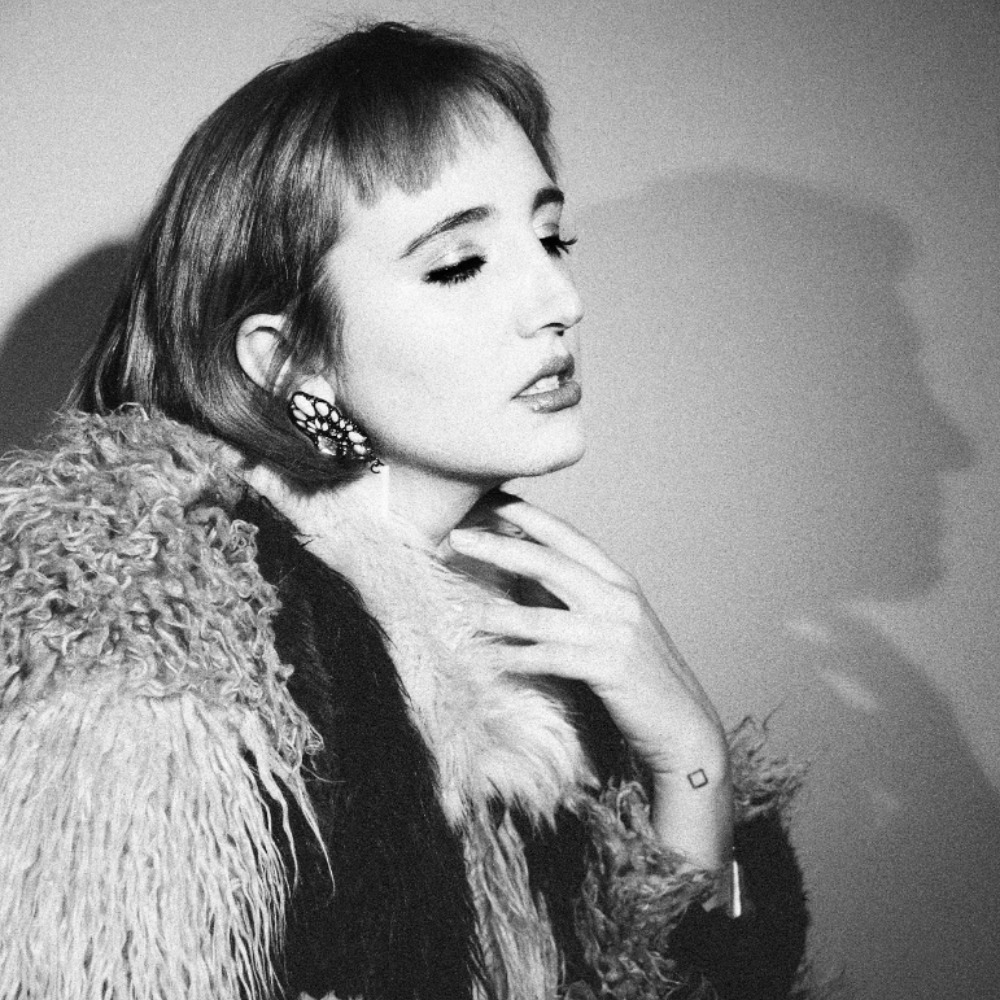 Uma Bloo is a character Molly Madden invented in response to world-weariness. Originally a solo project based in burlesque performance, Madden has since expanded into a full-fledged band that connects with audiences through sheer force of will.

The band’s strengths lie in stage performance and Madden’s unguarded lyrics that lay her out in the open. The sultry existentialist Uma Bloo is often compared to Angel Olsen and Warhol superstar Nico, who shares a penchant for defying traditional boundaries of genre while enticing listeners to reckon with the past.

As Madden’s first and only music project to date, her upcoming 2020 debut album includes songs she originally wrote when she was as young as 19. When she began recording, she enlisted Mike Altergott who soon after joined the band. Altergott is also a talented musician and engineer in his own right, who has worked with the likes of Fran and Fauvely, to name a few.

Madden brings her background in theater and performance to create an entirely immersive musical experience as Uma Bloo.

Stream the new track and read an essay on its inspiration by the Chicago artist herself.