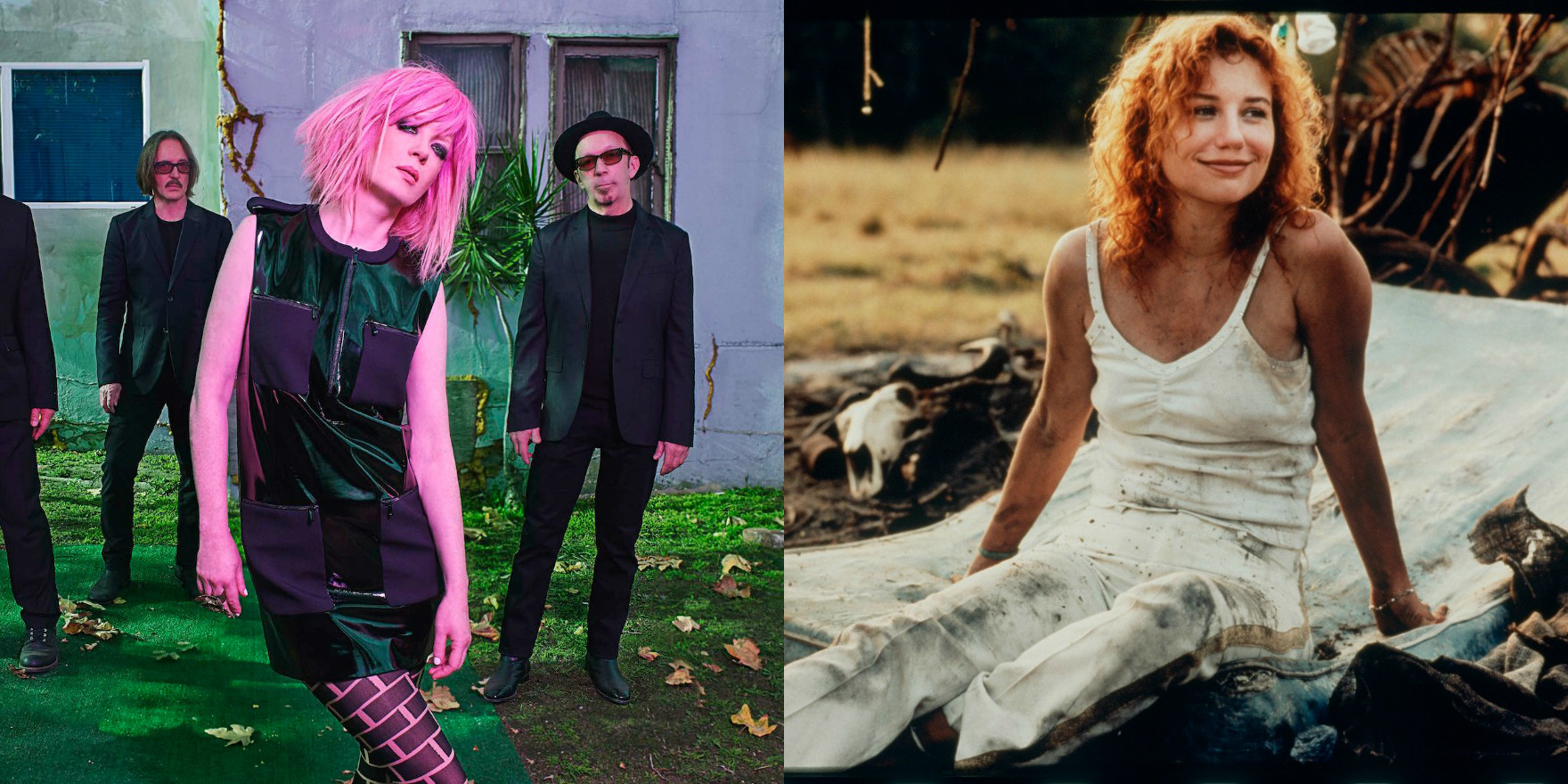 Tori Amos has sold over twelve million albums, played over a thousand shows and had multiple Grammy nominations. A pioneer across multiple platforms, she was the first major label artist to offer a single for download, has had her songs turned into graphic novels and a successful musical, and has produced pioneering videos throughout her career. She is renowned for her passionate and broad fan-base, her critically and commercially successful tours, and her ever-evolving live show. Amos is also a noted humanitarian and co-founder of RAINN (Rape, Abuse, and Incest National Network), which is the United States’ largest anti-sexual assault organization.

Shirley Manson is a singer, songwriter, musician and actress. She is the lead singer of the alternative rock band Garbage.

On the eve of Amos’ Boys for Pele twentieth anniversary deluxe reissue release, the friends sat down to talk.