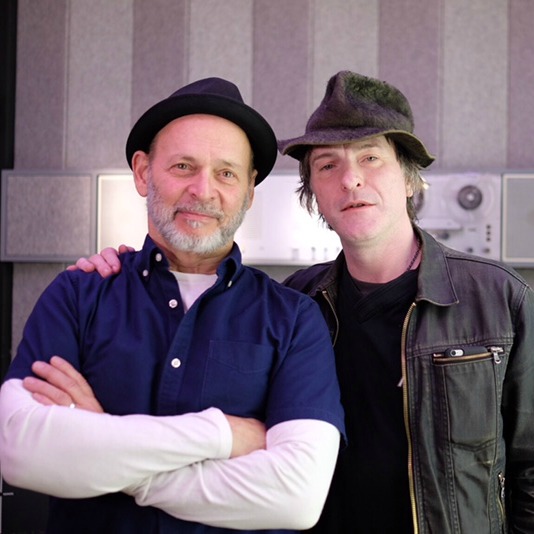 Tommy Stinson first picked up a bass in 1978 at the age of twelve, urged by his guitar-playing big brother Bob. Together they formed a band called Dogbreath, which featured, among others, Chris Mars on drums. In 1979, when fledgling musician Paul Westerberg heard the racket they made blaring out of the basement of a house he passed on his way home from work, The Replacements were effectively born. Over the course of eight albums and extensive touring, the band made an indelible impression. The Replacements broke up in 1991 but their influence can still be felt to this day. Since then, Tommy has made lots of music with the likes of Bash and Pop, Perfect and Guns N’ Roses.

Wayne Kramer is a guitarist, singer, songwriter, producer and film and television composer. He got his start as a teenager in 1967 as a co-founder of the Detroit rock group MC5 (Motor City 5).

Craig Finn (the Hold Steady) steps in for a special Q&A.