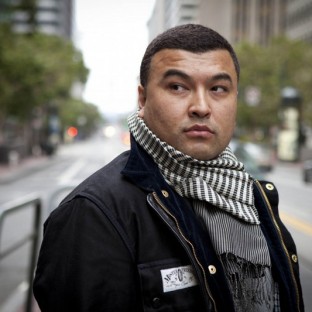 Boasting a successful, 20-year career, Japanese-American rapper Lyrics Born has one foot planted firmly in the independent world as the co-founder of the rap labels Soulsides Records and Quannum Projects, and the other foot in the mainstream, where his music can be heard in commercials for EA Sports and Diet Coke. He is also a member of the duo Latryx with his partner in rhyme, Lateef the Truthspeaker. The group recently released The Second Album, which was heralded as “gorgeous and contemplative” by famed music critic Robert Christgau, who also deemed it “hands-down, the alt-rap album of the year.” LB will release his fourth solo album Real People, recorded entirely in New Orleans, on April 7, 2015, via his Mobile HomeRecordings. You can follow him on Twitter here.

How can we help ea other live longer, more fulfilling lives?

No second-album slickness here; instead, Alabama Shakes are taking us on an emotional journey.
The Dru Hill singer's latest album re-establishes his cred as a vocal virtuoso with killer pipes and a sly wit.