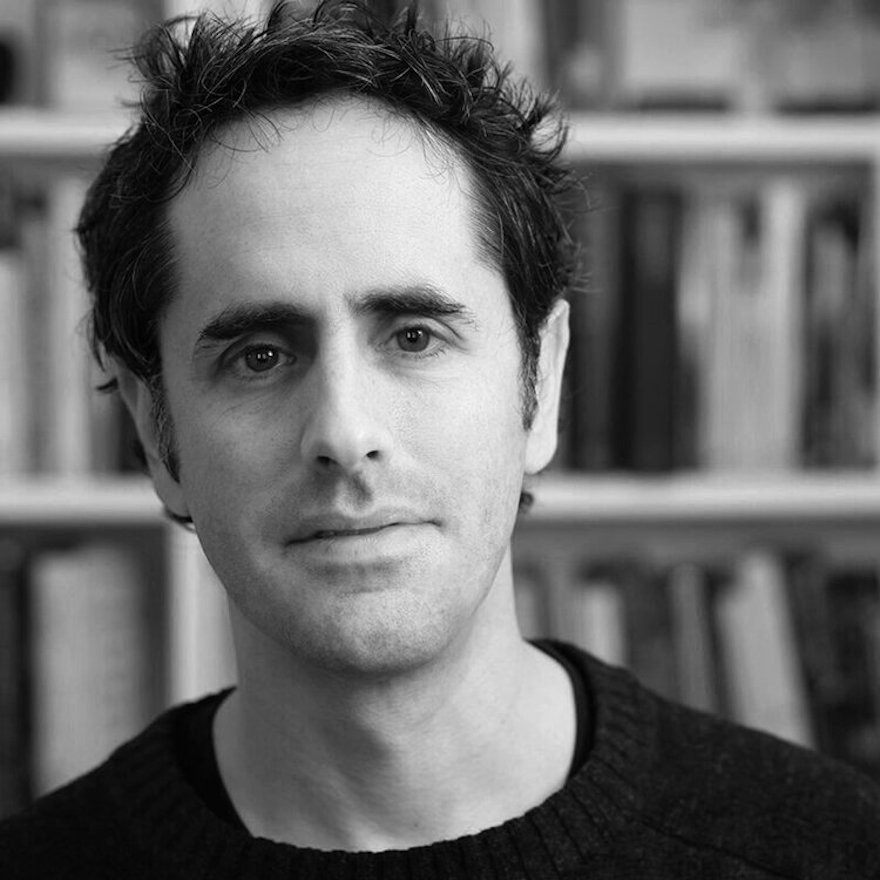 Director Todd Chandler on how making his new documentary about school gun violence dovetailed with him becoming a father.