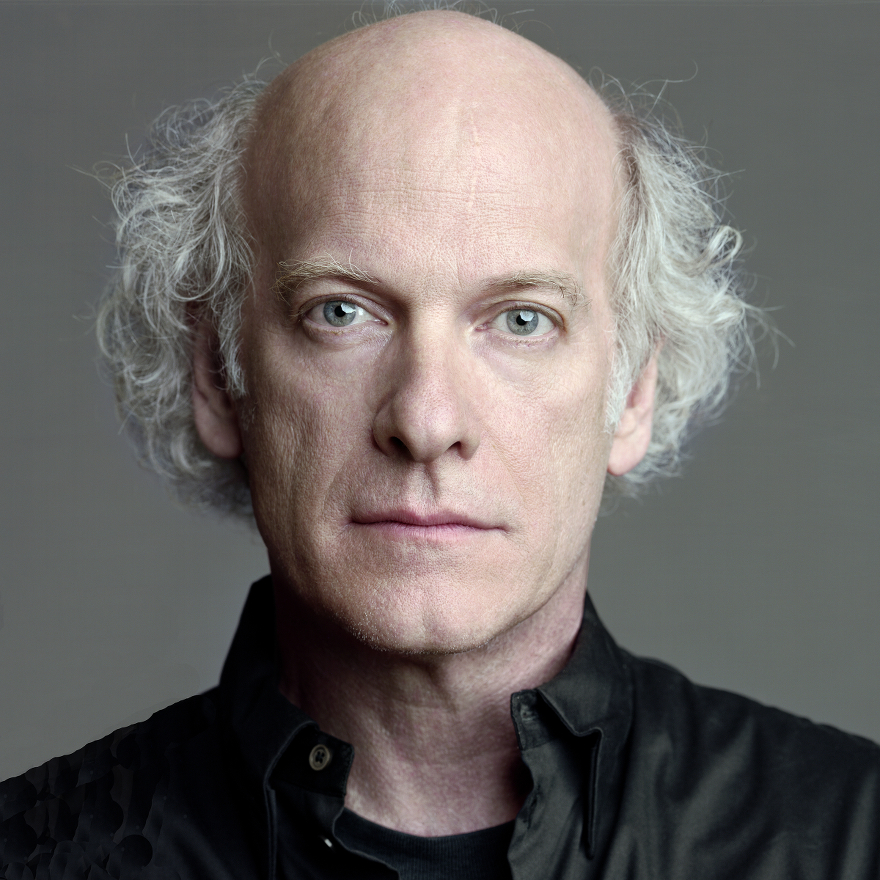 Timothy Greenfield-Sanders’ latest film, Toni Morrison: The Pieces I Am, is in theaters from June 21 through Magnolia Pictures. Greenfield-Sanders has achieved critical acclaim photographing world leaders and major cultural figures, including presidents, writers, artists, actors, and musicians and His photographs are in the permanent collections of the Museum of Modern Art, the National Portrait Gallery, the Whitney Museum, the Museum of Fine Arts, Houston, the Brooklyn Museum and many more. Greenfield-Sanders has produced and directed 13 documentary films including Lou Reed: Rock and Roll Heart, The Black List, The Latino List, The Out List, About Face: Supermodels Then and Now, The Boomer List, The Women’s List, and The Trans List. He won a Grammy for Lou Reed: Rock and Roll Heart and an NAACP Image Award for The Black List. Greenfield-Sanders’ numerous books have been published by Bulfinch, Atria, Luxury and Powerhouse. He received his B.A. from Columbia University and his M.F.A. from The American Film Institute.

Timothy Greenfield-Sanders, the director of Toni Morrison: The Pieces I Am, looks back on his time with America’s greatest living writer.