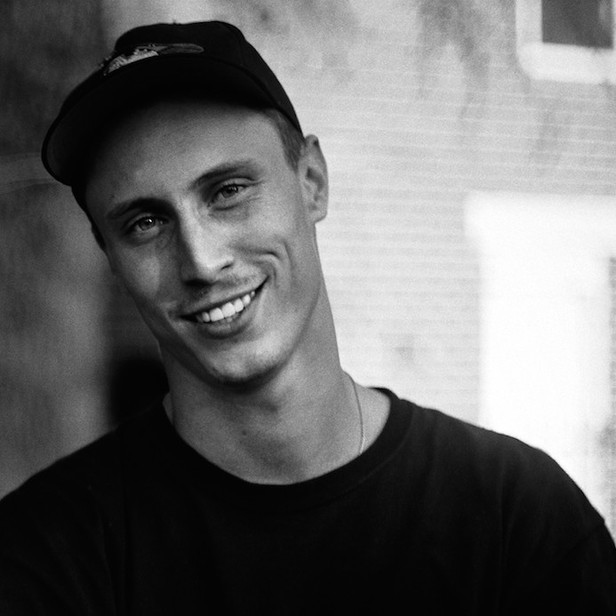 Theo Anthony is a writer, photographer, and filmmaker currently based in Baltimore, MD. His work has been featured by such publications as The Atlantic and Vice, and in 2015 he was named one of Filmmaker magazine’s “25 New Faces of Independent Film.” His latest documentary, Rat Film, premiered at the 2016 Locarno International Film Festival and was released theatrically by Cinema Guild. Rat Film was nominated for Best Documentary at the 2017 Gotham Independent Film Awards.

The director of Rat Film on Marcus Lemonis’ problematic but compelling reality TV show, and some uncomfortable truths about documentary.