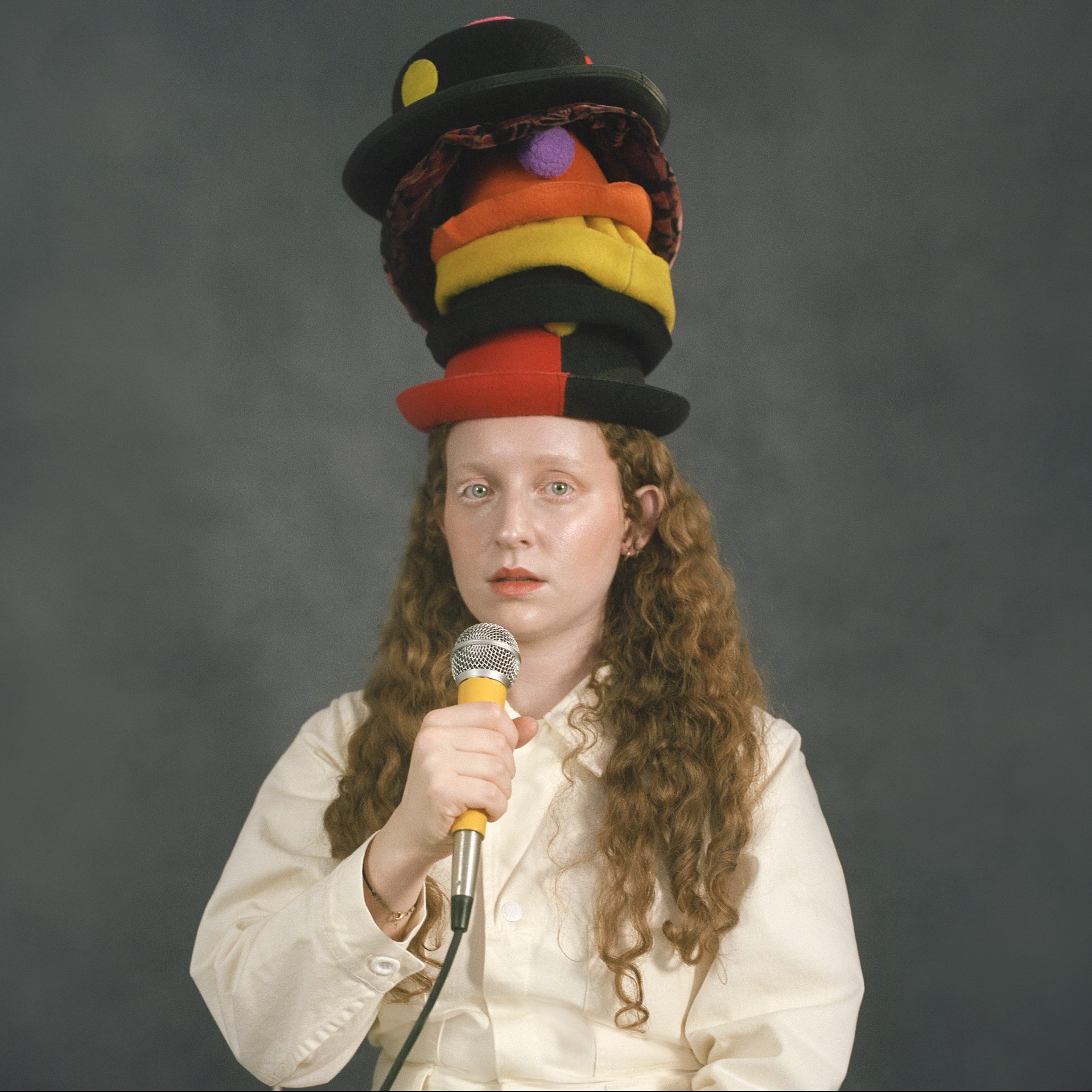 In 2017, Natasha Jacobs—a Brooklynite who performs as Thelma—released her self-titled debut. In the months that followed, she found herself in and out of doctors’ offices while her future as a musician hung in the balance—twice. Her first scare came with mysteriously painful & dislocating joints and the conclusion of surgery, where she lost most of her ability to play guitar. The second, the discovery of thyroid cancer threatened her voice. In time, it was finally discovered she has Ehlers-Danlos syndrome, a genetic disorder affecting joint form and function. With her primary instruments in jeopardy and ableist attitudes in the music industry thinning her patience while in recovery, Jacobs retooled the process for her second album while trying to reclaim her life and learning to live with chronic pain and physical limitations.

The Only Thing is more liberated, upbeat, and adventurous than its predecessor. Nine tracks are primarily constructed around burbling synthesizers, and Jacobs’ expressive vocals which find themselves vaulting for new territory. While still retaining her haunting vocal quality, there is a newfound playfulness even as she sings about trying times: a last ditch effort to find humor & lightness in a painful situation. The Only Thing is her first claim at marking her identity in the wake of critical change, and it’s fully on display: it’s fearless, mobile, and active. And that might be the bravest thing she can be.

Stream the new album and read an essay by Thelma—aka Natasha Jacobs—herself.