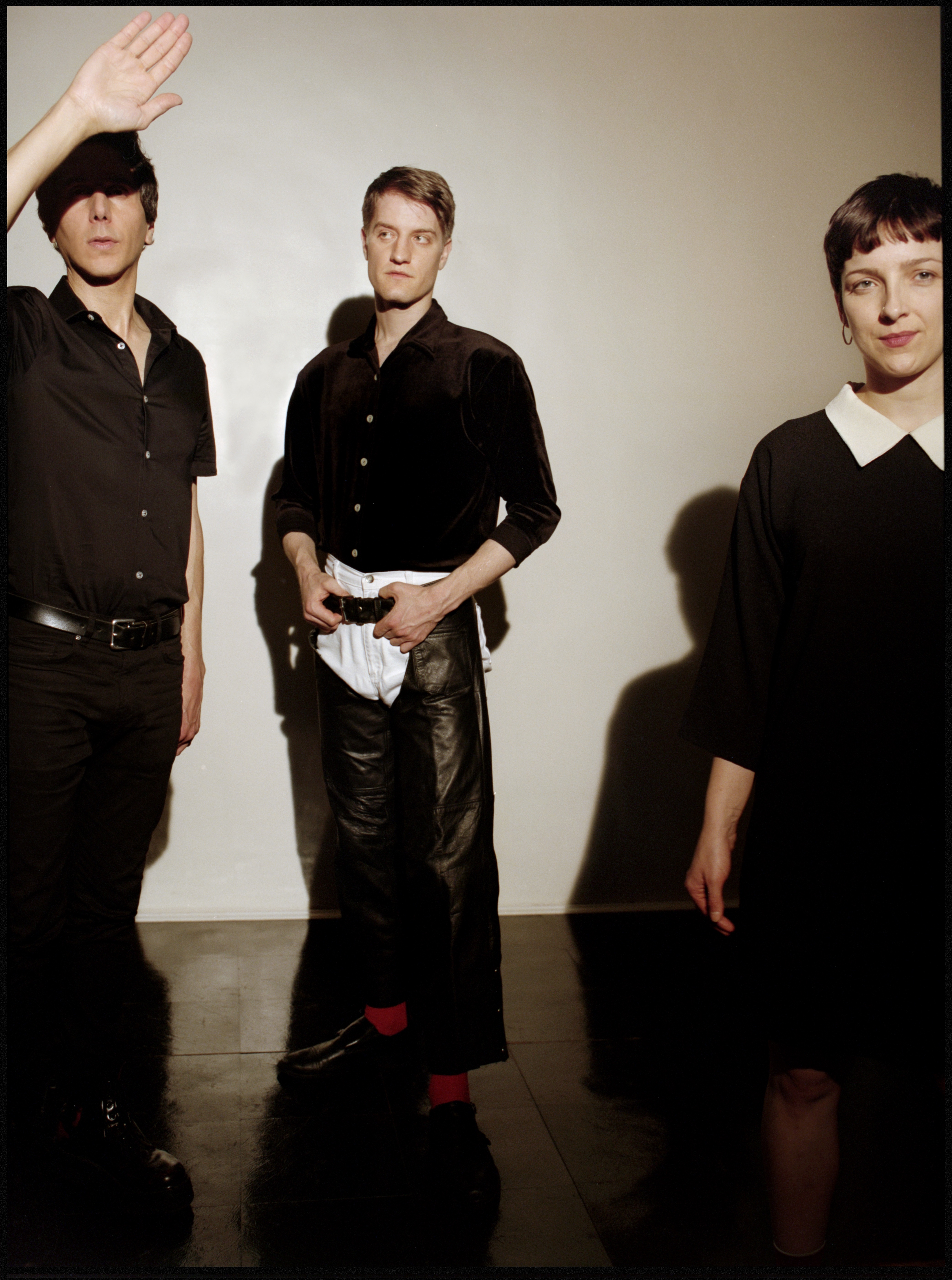 With the minimal instrumentation of post-punk as their framework, The Wants inject the hypnotic pulse of Detroit techno into the practice of pop songwriting. Led by Madison Velding-VanDam’s elusive duality of personas, which oscillate between earnestly romantic and unsettlingly deadpan, The Wants naturally forge a dark alley off the beaten path into danceable dissonance. Velding VanDam’s vulnerable lyrics sometimes foray into the sardonically biting, reflecting the complex cycle of self-reflection of the current generation, while drawing from sources like the satire-of-power in Jenny Holzer’s “Inflammatory Essays,” and the midwestern heart of The National’s frontman Matt Berninger. Anthony “Shake” Shakir’s “Frictionalism (1994-2009)” and John Beltran’s “Ten Days of Blue” drew Velding-VanDam into the lush soundscapes and entrancing mood of electronic music.

The Wants origins are in the musical partnership between drummer Jason Gates and Velding-VanDam who met in 2014 in the Bushwick, Brooklyn DIY scene. Velding-VanDam was new to New York at the time. Their first project together (ONWE) was short lived — while Velding-VanDam retooled and Gates focused on work and his project Veda Rays, Velding-VanDam joined his friend Ben Hozie’s new project BODEGA on guitar and as a producer. Heather Elle was the final member to join The Wants — after a decade in New York, she joined BODEGA where she met Velding-VanDam and the two instantly felt a strong musical chemistry.

For their first three years as a band, The Wants performed exclusively in NYC, often at the Bushwick underground venue Alphaville. Council Records, a brand new London based label, signed The Wants in early 2019 originally for an EP that was expanded into a full length. Following their signing, The Wants traveled to Austin, TX for SXSW 2019 and London and Brighton, UK for The Great Escape 2019.

A new music video, plus an essay on its creation by frontperson Madison Velding-VanDam.