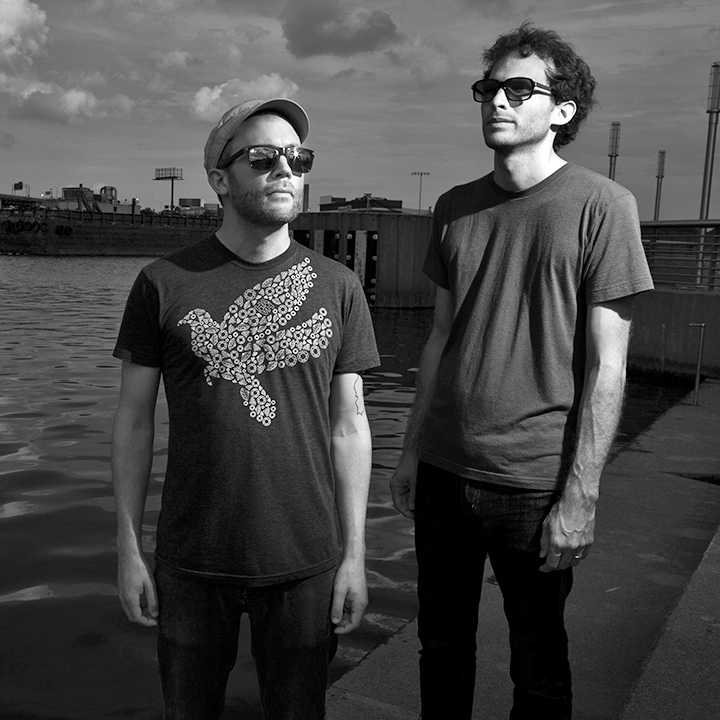 As the name that they go by suggests, The Hood Internet are quite clearly an act in thrall to the possibilities that the internet has opened up, these past few years, for hip hop as a genre; it’s especially true of alternative hip hop, whereby artists play by different rules and experiment more than the mainstream side of the style would really allow. The Chicago duo — comprised of ABX and STV SLV — were primarily concerned with mashing up other hip hop tracks to begin with, after they formed in 2007, but have since gone on to pursue original material, in the form of their one album to date, FEAT; the album features underground guest spots form the likes of Tobacco, Class Actress, and Cadence Weapon. In addition, the pair have also pursued slightly sillier things, like Album Tacos, a series of photoshopped classic album covers with tacos covering the original content, but they’ve also played live sets, which has seen them mash up classic hip hop cuts in a slick and often comical manner; it’s little wonder, then, that they’ve managed to carve out a cult fanbase, one that’s no doubt eagerly awaiting the next move from the duo in the studio.

The Chicago duo’s clever, ambitious mixes have started up again.