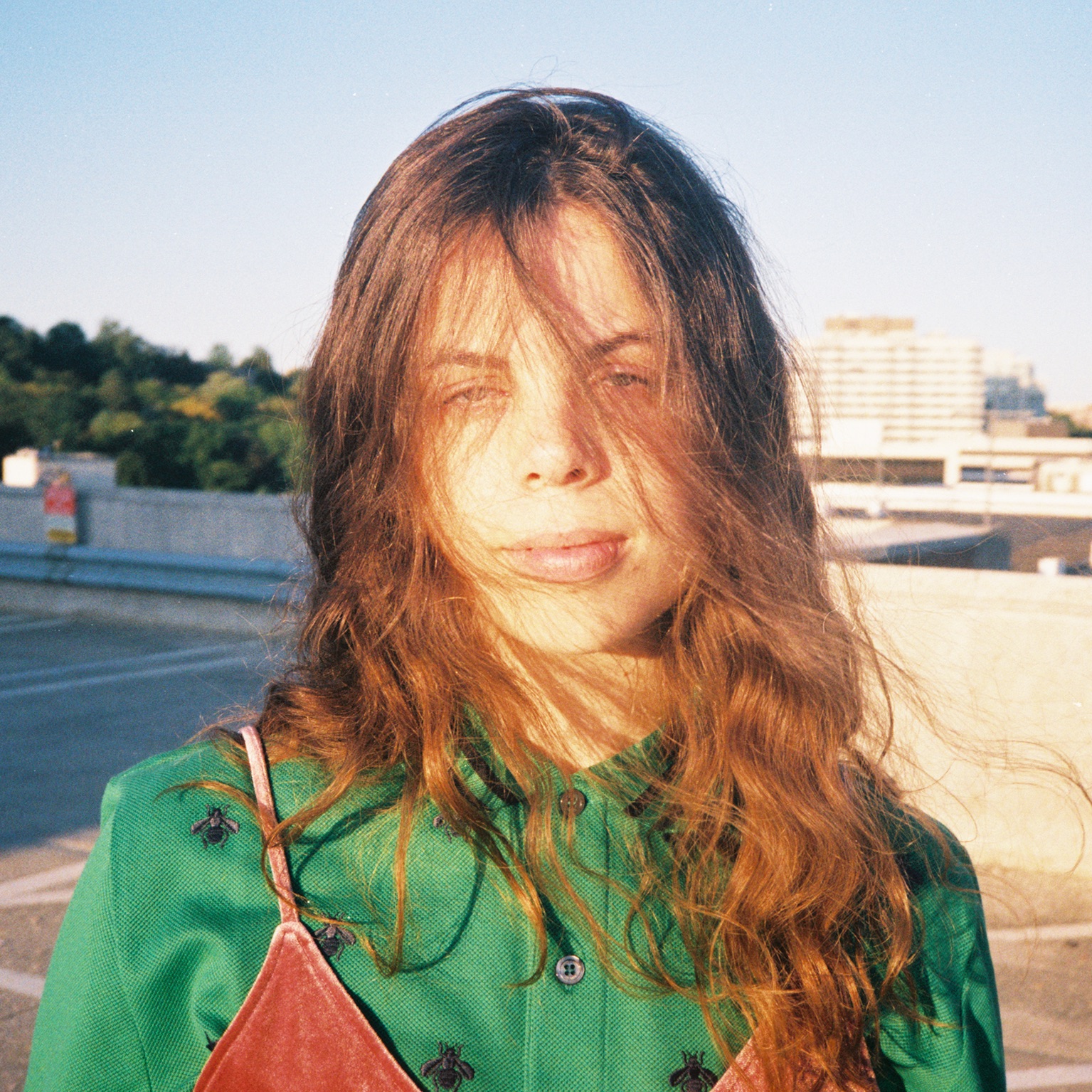 Two summers ago, Stella Kortchmar started making Admirer. Kortchmar and co-producer Mike Dvorscak knew they wanted to make a full-length electronic pop record, a collection of songs tied to the better parts of the warmer months. Between Albany and White Plains, New York, the duo spent the long summer days writing, recording, and polishing the LP while following a recipe: Build the songs up, strip them back down, add extra ingredients (harmonies, synth pads, collegiate samples) with ease and purpose. Most importantly, indulge in the collaborative nature of it all. The outcome is a tiered cake, nuanced, layered, and light — familiar in structure and unique in taste.

Admirer thrives on a relaxed kind of energy, the kind that kicks in from lounging around in the late afternoon and remembering you’ve got plans in a few hours. Optimism is dripping from every surface like cave stalactites during a heatwave: “DayDream” is for letting go of a fantasy when reality has caught up to it; “Out Of Town” is for holding on to a partner to escape problems at home. Silver linings are in high supply — you just have to listen for them.

Additionally, the recipe called for outside talent. In the words of Kortchmar, “When you’re unsure of where a song is headed, the best thing to do is bring someone else in.” Admirer features the varied stylings of indie pop summoner Half Waif, guitar mages Blue Ranger and Russel the Leaf, and Devoye, a jack-of-all-trades on the 1s and 2s. Just as the middle months colored the entire record, the guest musicians color the middle third of the album, right when Kortchmar and Dvorscak find their spot in the sunlight. The record closes out with “Haircut,” a reserved goodbye and a reminder, ultimately, that you can always create your own warmth if the cold’s not cutting it.

Together Kortchmar and Dvorscak form the production duo “beachball” — of which Admirer is the first fully realized project.

An album premiere, plus some thoughts from Emmett herself on admiring the world from your bedroom window.