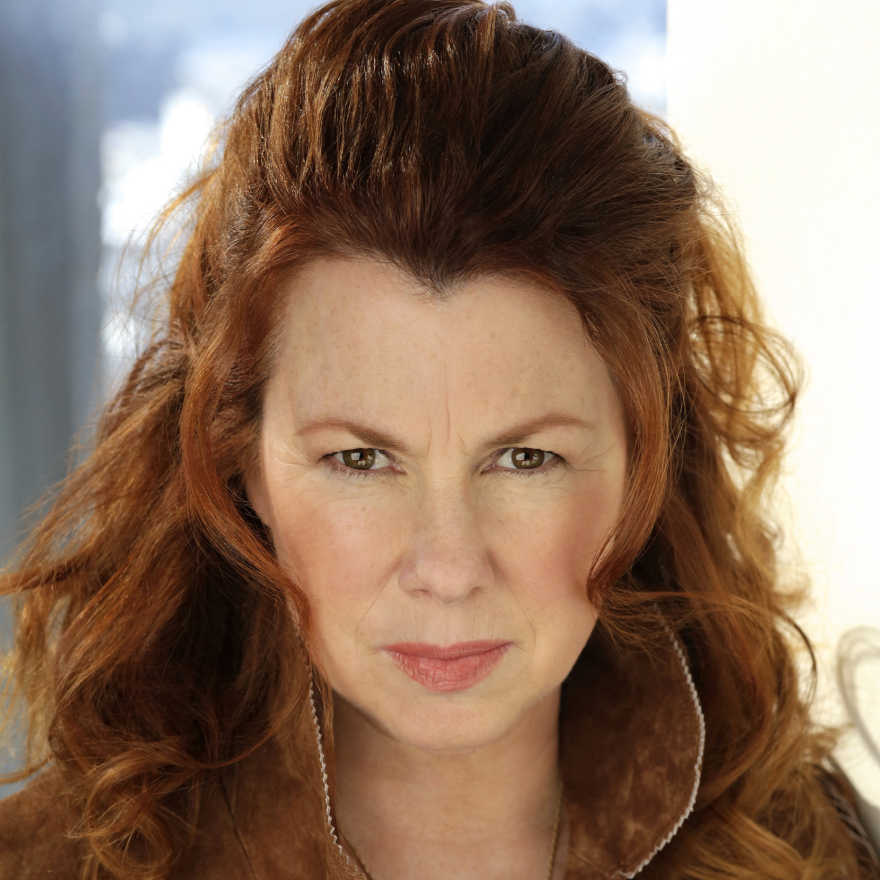 Siobhan Fallon Hogan on her ongoing collaboration with the Danish auteur, including his company Zentropa producing her latest movie, Rushed.