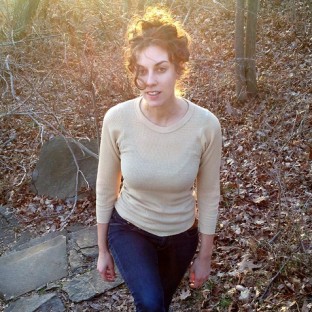 Sierra Pettengill on Moore's October surprise doc, and its failure to do what would have truly given it value: connect with Trump supporters.
For this aviophobic filmmaker, a documentary about the railway in the People's Republic of China is both giddily transcendent and personally resonant.
A caffeinated conversation with the British documentarian as his latest work premiered simultaneously at a film festival and online.
The Brooklyn-based filmmaker revisits Roberto Rossellini's neorealist classic at home and abroad as she seeks to understand its enduring power.