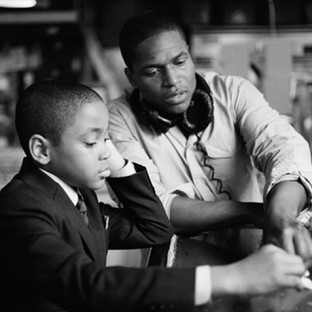 Sheldon Candis is a graduate of the USC School of Cinematic Arts. He made his feature directorial debut with LUV, starring Common, Dennis Haysbert and Danny Glover, which world premiered in the U.S. Dramatic Competition at the 2012 Sundance Film Festival and is now on Netflix and iTunes. He has created viral Web content for the Bill & Melinda Gates Foundation, Rock the Vote and world-infamous street artist Banksy. Most recently, he directed a digital series for Under Armour featuring ballerina Misty Copeland.

A USC film school alum tries his luck with a movie set at his alma mater and starring one of his favorite Hollywood actors.