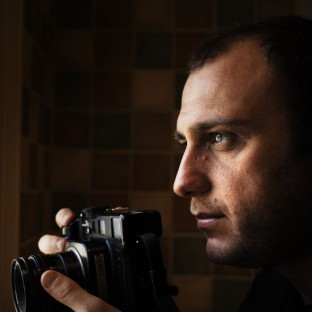 Shaul Schwarz is an Israeli documentary film director, cinematographer and award-winning photographer. His debut documentary feature, Narco Cultura, premiered at Sundance 2013 and screened at film festivals worldwide, including Berlin and Hot Docs. He has shot and directed content for TNT, the Discovery Channel, the History Channel and CNN, and is a regular photographic contributor to TIME and National Geographic. Schwarz is based in Brooklyn and is currently producing short film content for online publications and developing a second feature-length documentary.

A filmmaker more than familiar with the territory looks at this doc on Mexican drug cartels and the vigilante movement fighting back against it.