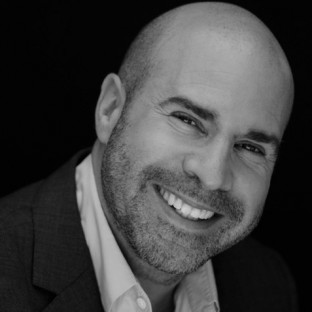 Scott Z. Burns is an American screenwriter, producer, and director. Burns’ work includes screenplays for The Bourne Ultimatum, The Informant!, Contagion and Side Effects. His films The Informant!, Contagion and Side Effects were directed by Steven Soderbergh. He worked as a producer on Side Effects and An Inconvenient Truth and has directed a number of short films including Sex Scientists, What We Take from Each Other and Don’t I Know.

At the Sundance Labs, one of Hollywood's best screenwriters shares his wisdom with a young Academy Award winner starting out as a director.