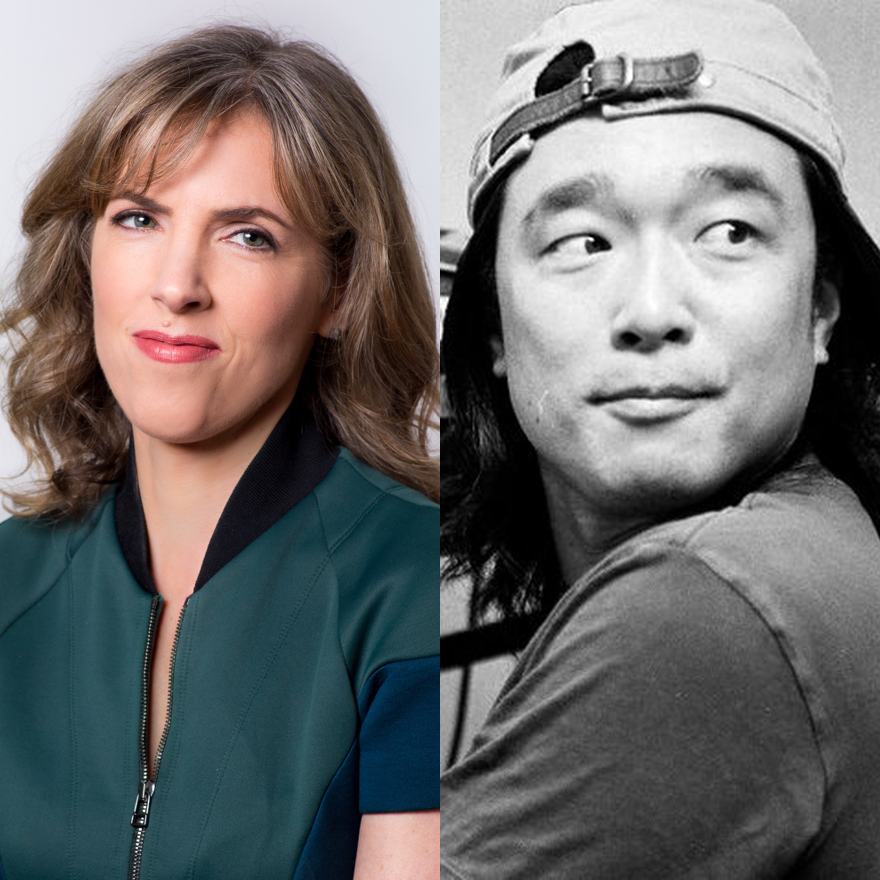 Sabrina McCormick, PhD, fuses sociology, public health, the law, and filmmaking to create social change that addresses the climate crisis. She is a professor of Environmental and Occupational Health at George Washington University and her debut feature, Sequestrada, co-written and co-directed by Soopum Sohn and starring Tim Blake Nelson and indigenous non-actor Kamodjara Xipaia, premiered at the Beijing International Film Festival and opens on November 15 at New York’s Village East Cinema. She was also a producer and associate producer on segments of the Showtime series The Years of Living Dangerously, which won the Emmy for Best Documentary Series in 2014, and has produced and directed several other documentary projects such as No Family History</span, about the environmental causes of breast cancer, and After the Cap, an interactive documentary about the Deepwater Horizon oil spill.

Soopum Sohn makes cross cultural films that explore questions of identity, assimilation and power. As a director, Sohn’s shorts have won a student Academy Award and played at Cannes, while his debut feature, Make Yourself at Home, had its premiere at the Busan International Film Festival in 2008. Sequestrada is his second feature as director. Raised in Seoul, he attended NYU Film School and the American Film Institute. He currently resides in Brooklyn and teaches film production at Long Island University, where he is an associate professor.

one person unfollowed me // automatically checked by https://t.co/8eDMNSmd3C

Sabrina McCormick and Soopum Sohn write about the unique experience of making their new film, Sequestrada, in the Amazon rainforest.