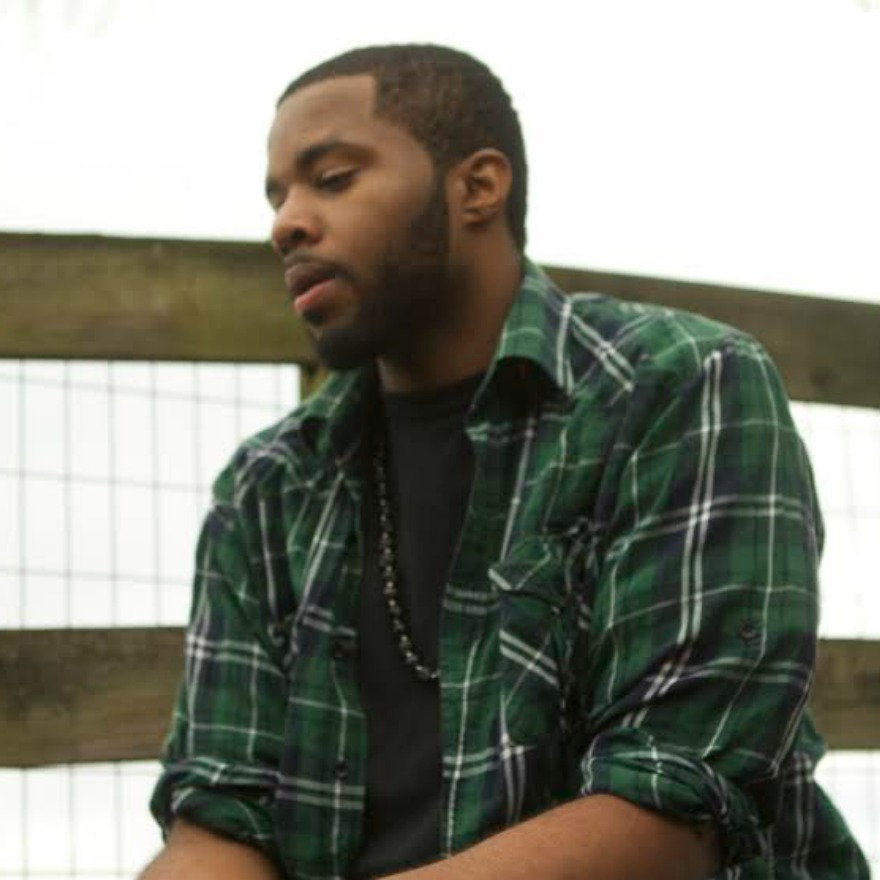 Rapper Ryshon Jones on a series of unfortunate events — and what they taught him.