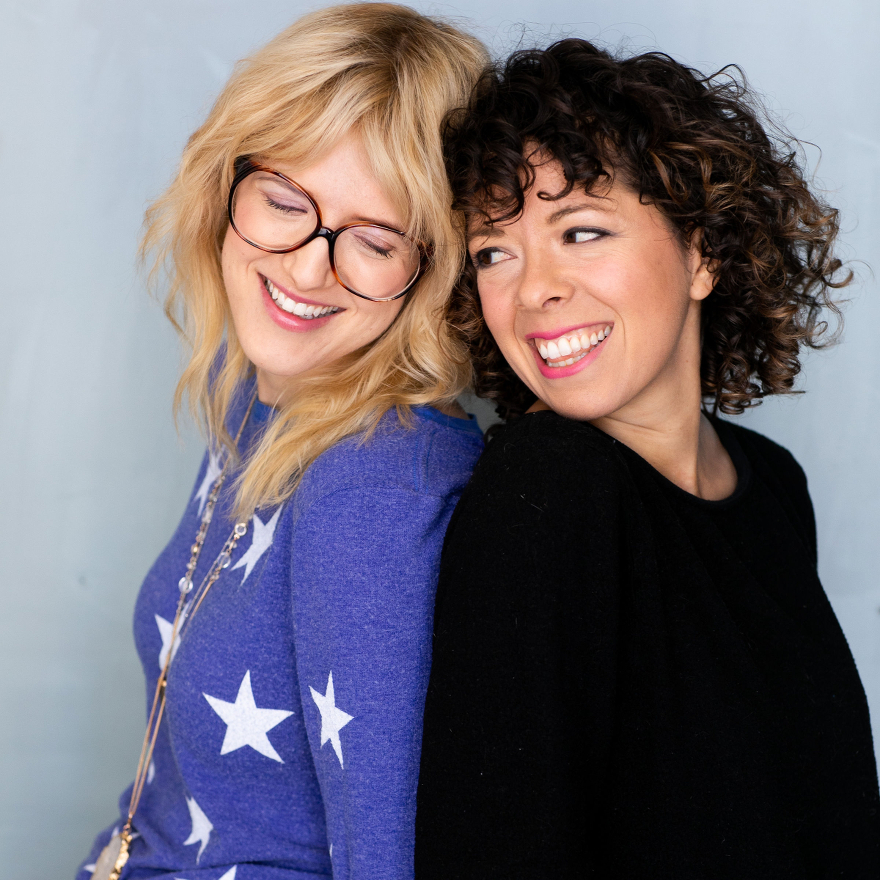 Roni Geva and Margaret Katch are the creators, executive producers and writer-directors of the award winning short form series CTRL ALT DELETE. Geva is an actor, sketch-comedienne and writer, born and raised in Tel Aviv, Israel, and now based in Los Angeles. Her sketch comedy show The Arab Israeli Comedy Hour (Second City, ioWest, UCB) garnered great acclaim and led her to work as a writer on the 2015 CBS Diversity Showcase. Since then she has worked on television as an actor (Jane the Virgin, Casual, Shaded, This Is Us, Atypical, Bosch) and films, including two – Take With Water and To Fall in Love with Anyone, Play this Game – directed by her creative partner Margaret Katch. As well as a director, Chicago native Katch is also an actor and writer, working on stage, film, and commercials. She has worked on television (Gilmore Girls, 69th Annual Emmy Awards, Rake, and a pilot for Lifetime), films (Bastard Son of a Thousand Fathers), and several web series (Quick and Dirty, Crystal’s Balls, Wanted: Best Friend). (Photo by Joanna Degeneres.)

RT @AngelinaSpicer: You ever see a cute little baby on Instagram and praise God it isn’t yours? 👀

ctrl alt delete creators Roni Geva and Maragret Katch on the unique experience of making work with a team of brilliant, collaborative women.