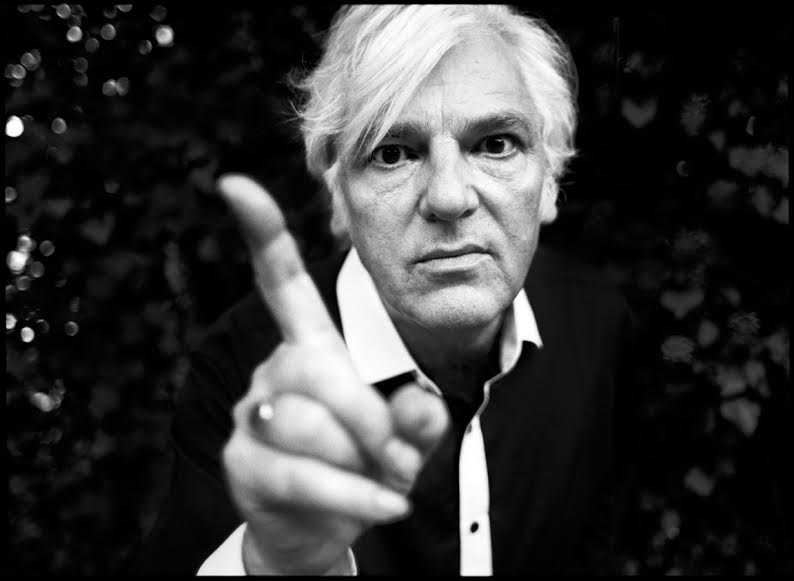 Robyn Hitchcock is one of England’s most enduring contemporary singer/songwriters and live performers. A surrealist poet, talented guitarist, cult artist and musician’s musician, Hitchcock is among alternative rock’s father figures and is the closest thing the genre has to a Bob Dylan (not coincidentally his biggest musical inspiration).

Since founding the art-rock band The Soft Boys in 1976, Robyn has recorded more than 20 albums as well as starred in Storefront Hitchcock an in-concert film recorded in New York and directed by Jonathan Demme.

Blending folk and psychedelia with a wry British nihilism, Robyn describes his songs as “paintings you can listen to.” His most recent album The Man Upstairs is a bittersweet love letter to a vanishing world. Produced by legendary folk-rock svengali Joe Boyd (Pink Floyd, Nick Drake) the album was critically acclaimed by Mojo, Uncut and The Quietus.

The prolific singer-songwriter takes on Monolith of Phobos.