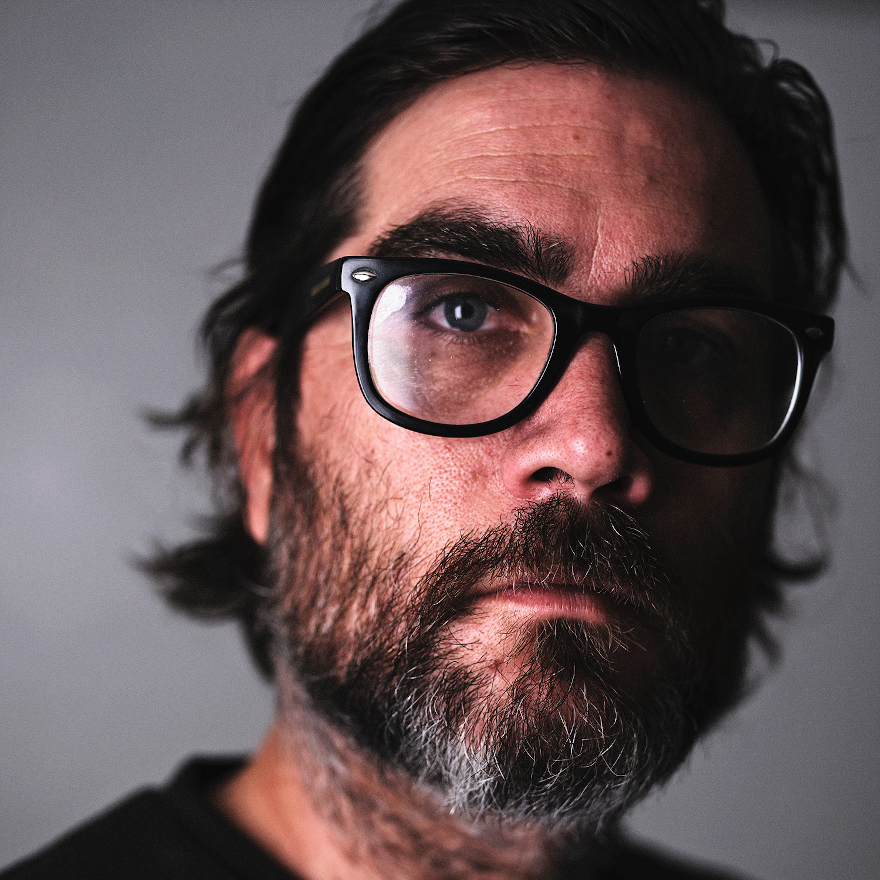 Born in the small town of King City, California, and raised up in the DIY Punk culture, Robert Machoian has been taking photographs his whole life and making films for well over a decade. His films have premiered at the Sundance, SXSW, LA, and Tribeca Film Festivals in the States and have screened at festivals around the world. His new film, Notes From a Quiet Town, made as a companion piece to the Killers’ latest album, Pressure Machine, is now streaming online. His debut solo feature as a director, The Killing of Two Lovers, premiered at Sundance and was released by Neon to huge acclaim in 2021. His work with his directing partner Robert Ojeda-Beck, including the features God Bless the Child, When She Runs and Forty Years From Yesterday, has won numerous awards and led to the pair being nominated for a Cinema Eye Honors Heterdox and Indie Spirit Filmmaker to Watch Awards. Robert has won awards for his cinematography and his photographs have appeared in magazines at Filmmaker Magazine, Indiewire, and Bright Ideas. His work comes from the intimate experiences of his life and the lives of those around him. In 2019, Robert had his fourth short film go to the Sundance Film Festival, which won the Jury Prize for Directing. (Photo by Ellie Hardiman.)

In Utah wrapping up an amazing week of shooting several American Nobodies. So many amazing people we are grateful... http://t.co/0TGLWQJtxM

Director Robert Machoian reveals the backstory to his documentary Notes From a Quiet Town, made as a companion piece to the Killers' new album.