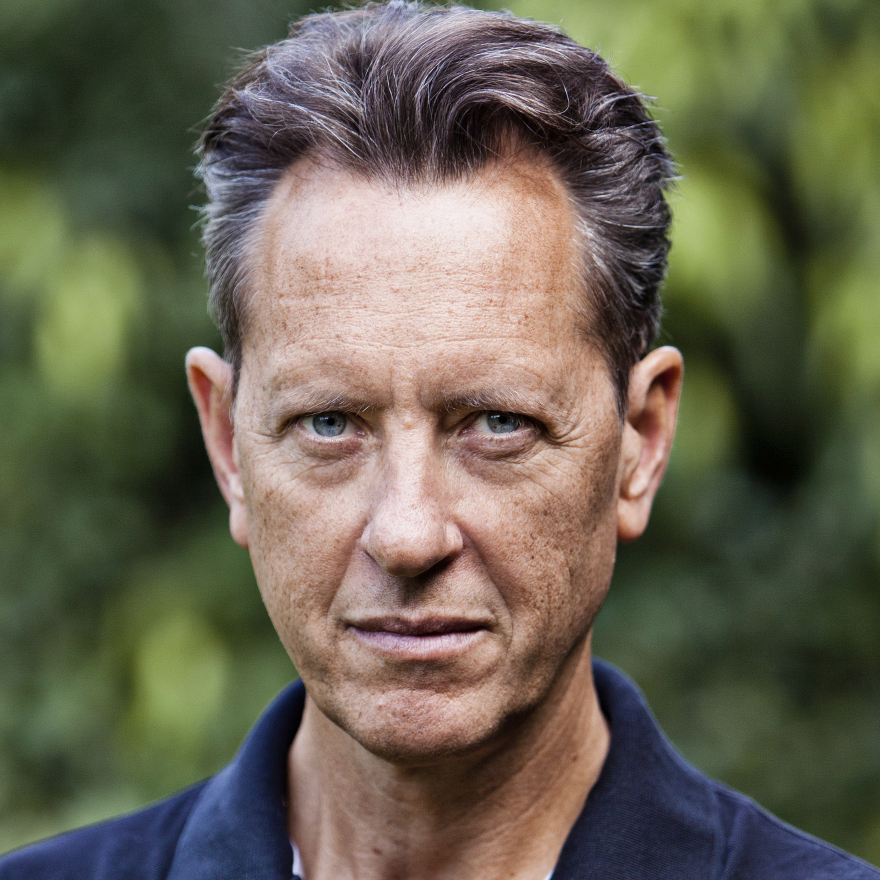 The beloved English actor, currently starring in Everybody’s Talking About Jamie, on seafood, Streisand and cinephilia.
The actor, currently getting awards heat for his role in Can You Ever Forgive Me?, on two cinematic standouts from the past year.