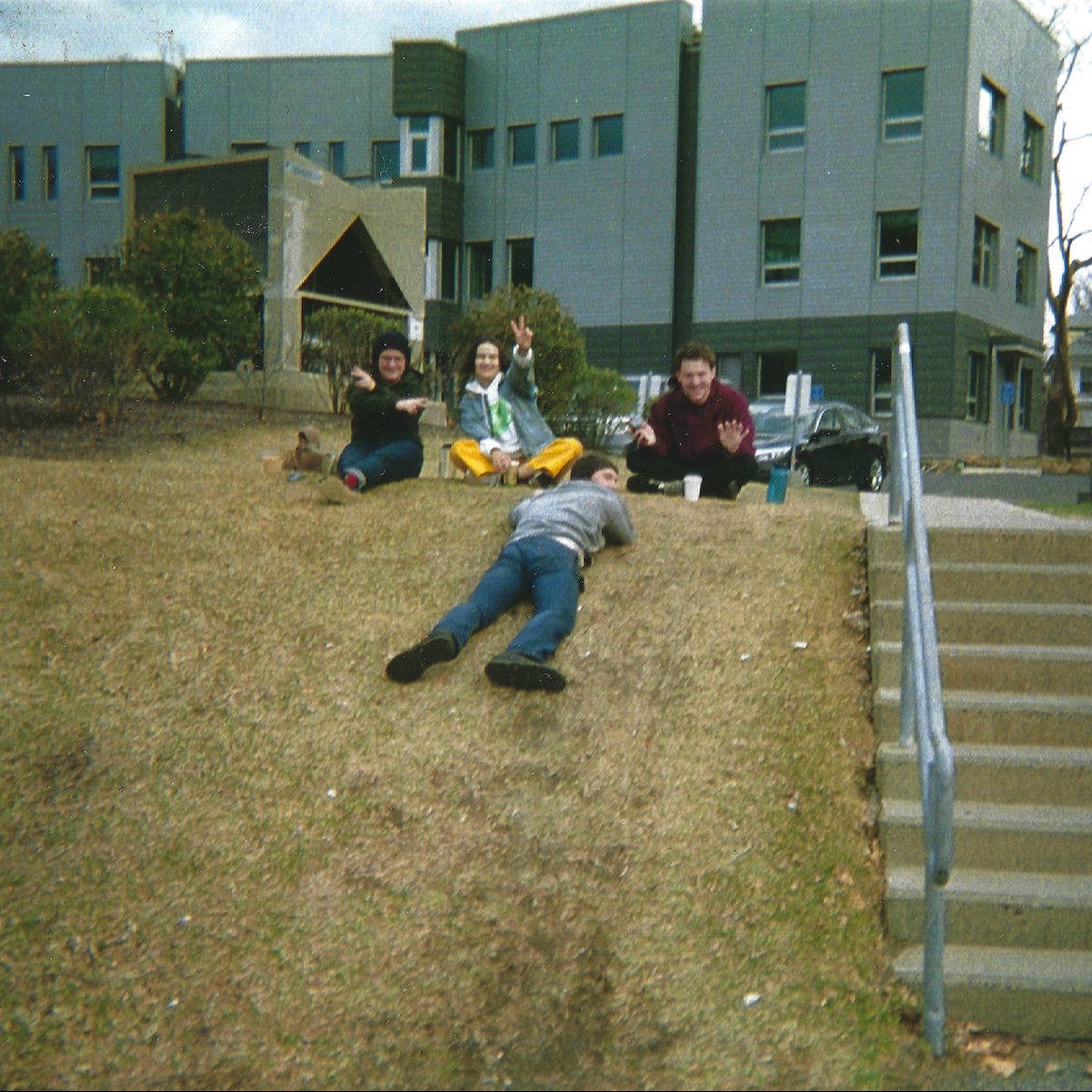 When Remember Sports recorded Sunchokes in 2014 while Carmen Perry (vocals, guitar), Catherine Dwyer (guitar), Benji Dossetter (drums) and James Karlin (bass) attended Kenyon College in Gambier, OH, they had no intention of pursuing music seriously. It was recorded with the wide-eyed optimism of making a record for the sake of it. To create something they could share with their friends. To make something they could simply look back on.

The band – then called Sports – started in 2012, coming up through the pocket of their folk and DIY punk scene. Quietly released on Bandcamp, Sunchokes gained traction through word of mouth and social media. Now, five years later, following the departure of Dossetter and Karlin and addition of Jack Washburn (guitar) and Connor Perry (drums), Sunchokes has been remastered – by band friend Lucas Knapp – for a special anniversary release, on vinyl and CD for the first time ever. The remastered album also includes eight bonus songs including a few original demos and Addie Pray (Carmen’s solo project) versions of the songs. A twenty page memory book, featuring playlists, photos and more, will also accompany the release.

Read an essay by vocalist/guitarist and check out some pages from the band's new photo book.