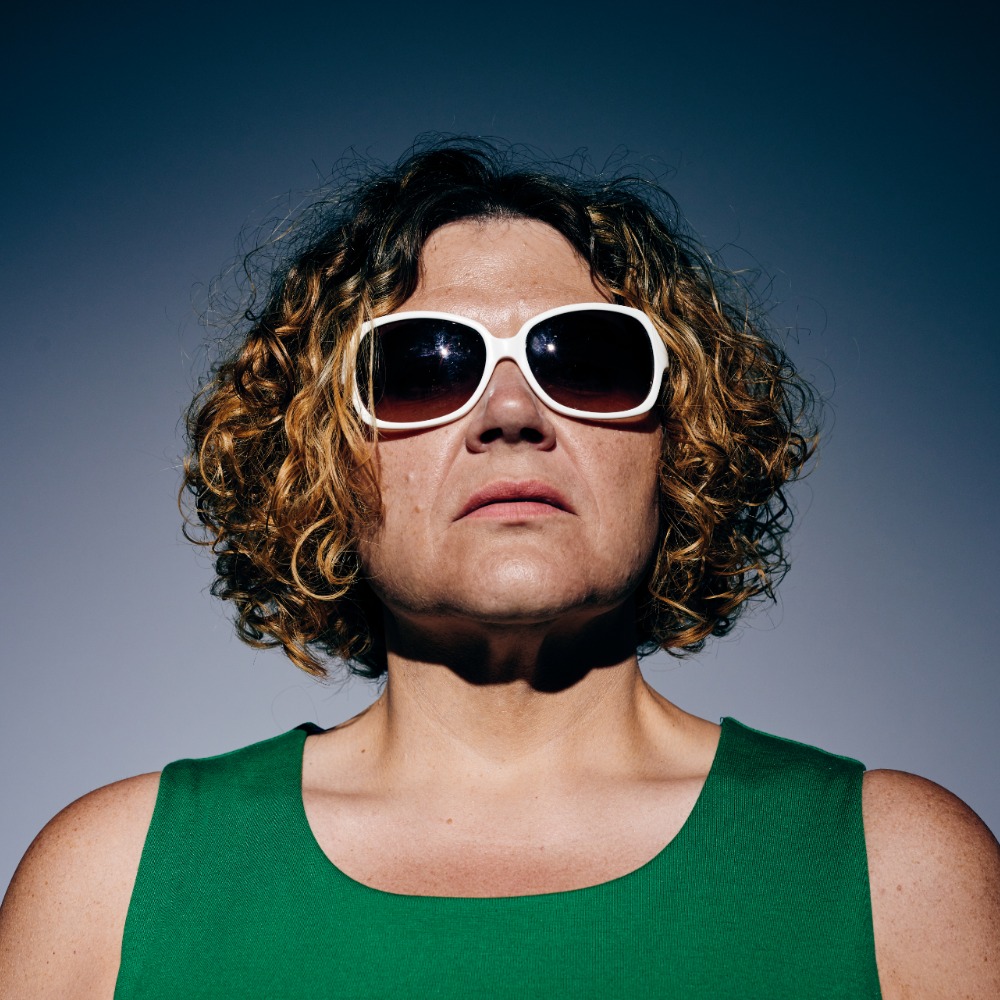 Reese McHenry is a Chapel Hill-based singer/songwriter known for her work in the Dirty Little Heaters, Spider Bags, and The Second Wife. In 2009, she was diagnosed with Atrial Fibrillation, an irregular or quivering heartbeat; that same year, with a loss of speech, a lethargic and often useless left side, and the failure of her memory, she found out she had suffered at least one major stroke and likely several smaller ones in the intervening months.

In 2012, after doctors installed a pacemaker to regulate her heartbeat, McHenry began to slowly find her way back to the rock & roll path from which she was forced to stray; by 2017, after nearly a decade of trying, McHenry released the first album under her own name, Bad Girl, which has become her most celebrated to date.

Still armed with hundreds of songs from her years spent on the couch, McHenry started to furiously book shows, making up for years lost to her debilitating illness. Soon, she found herself in North Carolina’s famed Fidelitorium studio alongside beloved producer/engineer Missy Thangs. Backed by Raleigh rockers Drag Sounds, the crew cut the fourteen songs that would become her new album, No Dados, over six days.

The premiere of the new album, plus a profile of the artist by Lydia Loveless.