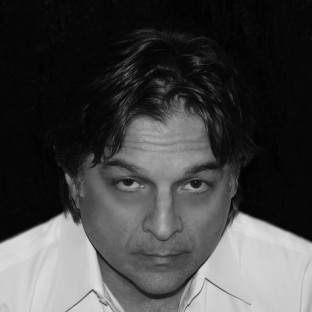 Richard Christian Matheson is a #1 bestselling author and prolific screenwriter/producer for television and film who has worked with Steven Spielberg, Bryan Singer, Stephen King and many others. Matheson’s dark, psychological stories have appeared in 175 major anthologies, including many “Year’s Best” volumes. His critically hailed novels and collections include Created By, The Ritual of Illusion, Scars and Other Distinguishing Marks and Dystopia. His third collection, Zoopraxis, will be published in 2015. He is president of Matheson Entertainment.

When a network TV show audaciously shuns Etch-a-Sketch plotting for genuinely complex subject matter, it's something worth celebrating.