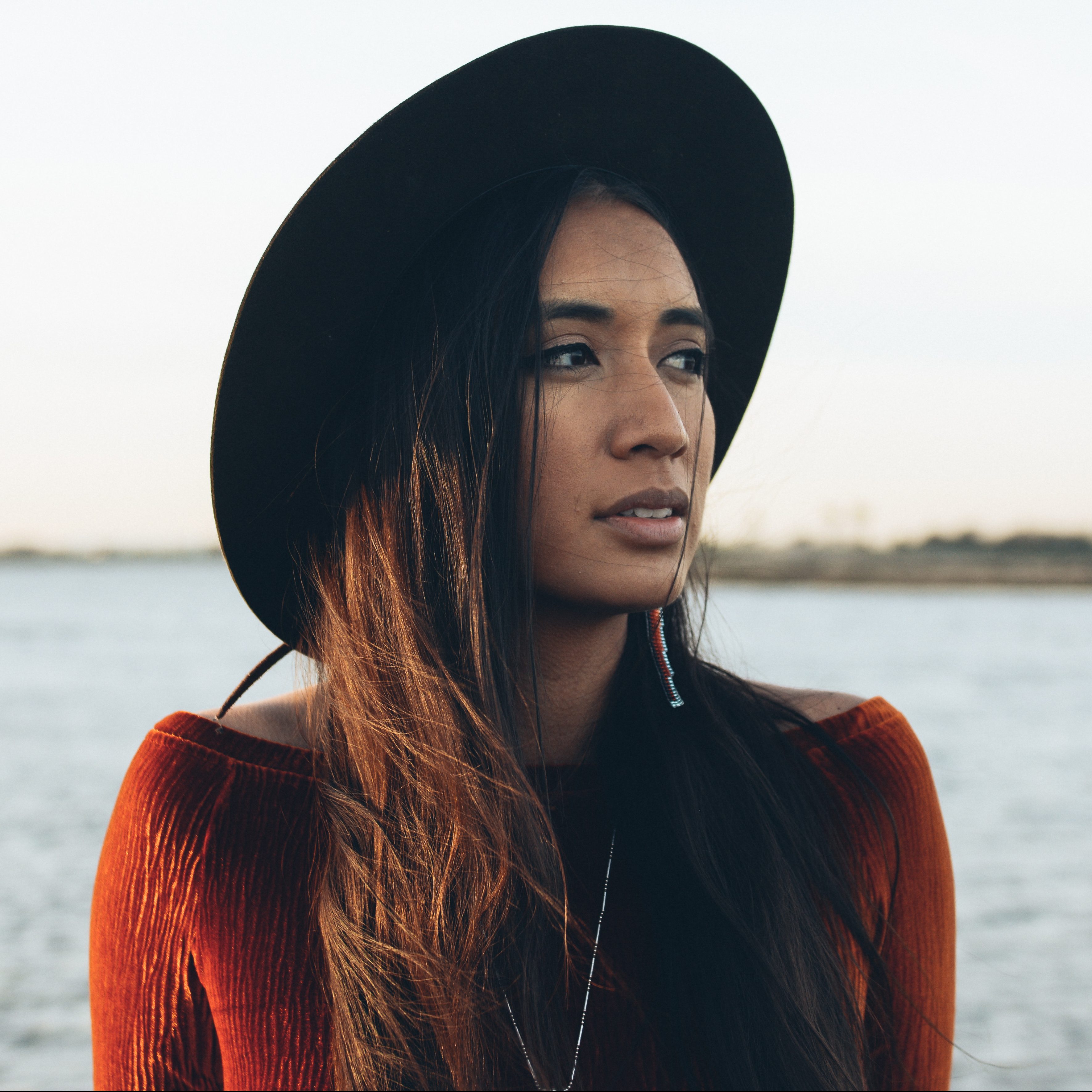 Raye Zaragoza is a New York City-born, Los Angeles-based folk singer-songwriter. Woman in Color, her sophomore album, is out now on Rebel River Records, her own independent label. The album delivers powerful missives about embracing one’s own identity and discovering the power behind it, all across brisk, emotive, compelling folk melodies. Once deemed “one of the most politically relevant artists in her genre” by Paste Magazine, Zaragoza now offers an intimate exploration of coming into her own, in a country where for many, simply existing is political.

The singer-songwriters dive deep on the subject of being women of color in folk.