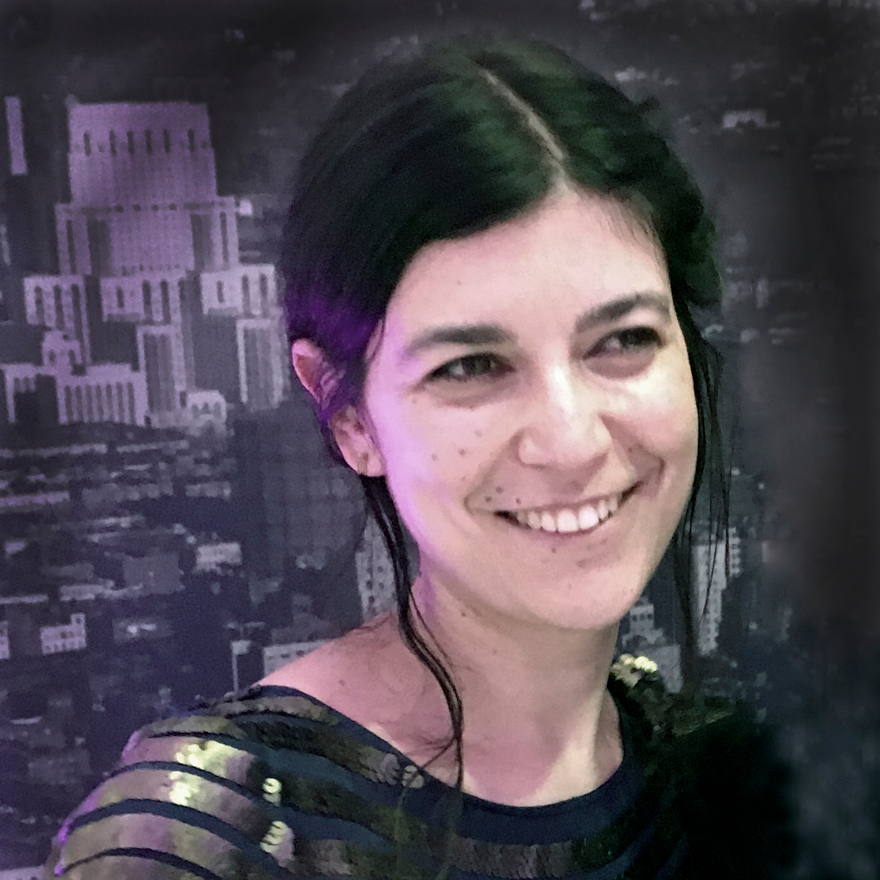 Originally from London, Rachel Elizabeth Seed is a Brooklyn-based nonfiction storyteller working in film, photography and writing. A 2019 Sundance Institute Fellow, her work has been featured in the New York Times, TIME, New York Magazine, BBC, The New Yorker, on PBS and at the International Center of Photography and she was a cameraperson on several award-winning feature documentaries. She is a recent Sundance Documentary Fund, NYFA/NYC Women’s Fund, Chicken + Egg Pictures, Jerome Foundation and New York State Council on the Arts grantee and an IFP Labs Fellow for her feature film, A Photographic Memory. Rachel’s work has also received support from the Maine Media Workshops, the Kentucky Foundation for Women and the Roy W. Dean grant. She’s been a contributing writer for the Sundance Institute and No Film School, a photography and film curator, and is Executive Director and Co-Founder of the Brooklyn Documentary Club, a filmmaker collective that meets monthly in Brooklyn, NY.