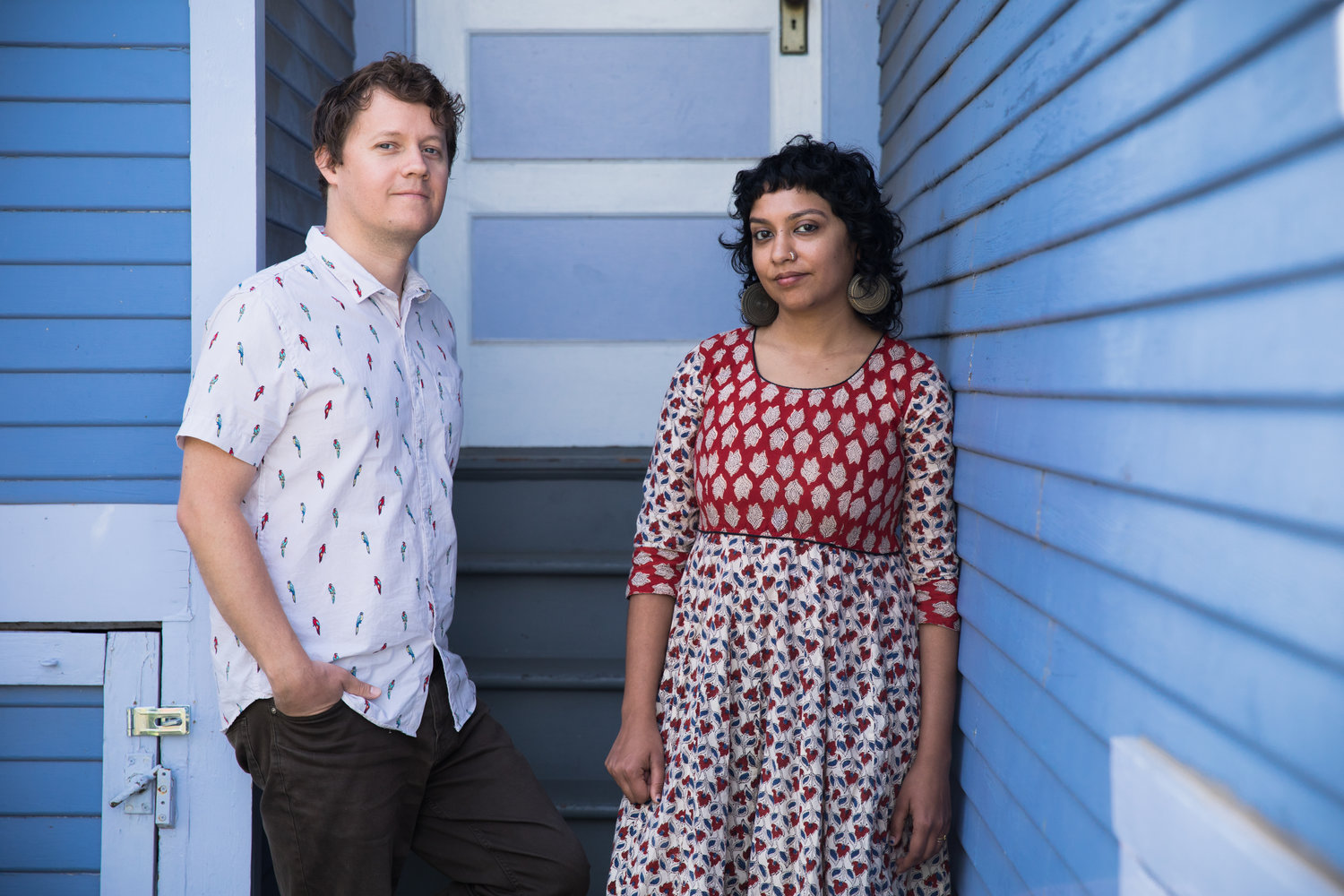 As a filmmaking duo Puloma Basu and Rob Hatch-Miller were listed among Variety’s 10 Documentary Filmmakers To Watch In 2019. Puloma has been active in the film & TV industry for over a decade and has worked on many notable TV shows including Flight Of The Conchords and Bored To Death, and on films such as St. Vincent, The Namesake, and Arbitrage. Rob is a filmmaker and Producers Guild of America member based in Los Angeles, CA. Rob directed the documentary features Other Music (Tribeca Film Festival 2019) and Syl Johnson: Any Way The Wind Blows (Best Documentary Feature, Sidewalk Film Festival 2016). Other Music, which features interviews with Matt Berninger, Tunde Adebimpe, Animal Collective, Ezra Koenig, JD Samson, and many more, is available now on all major VOD platforms, including Amazon Prime, iTunes, and Google Play.

Little did the filmmakers know that so many similar businesses would suffer similar fates.