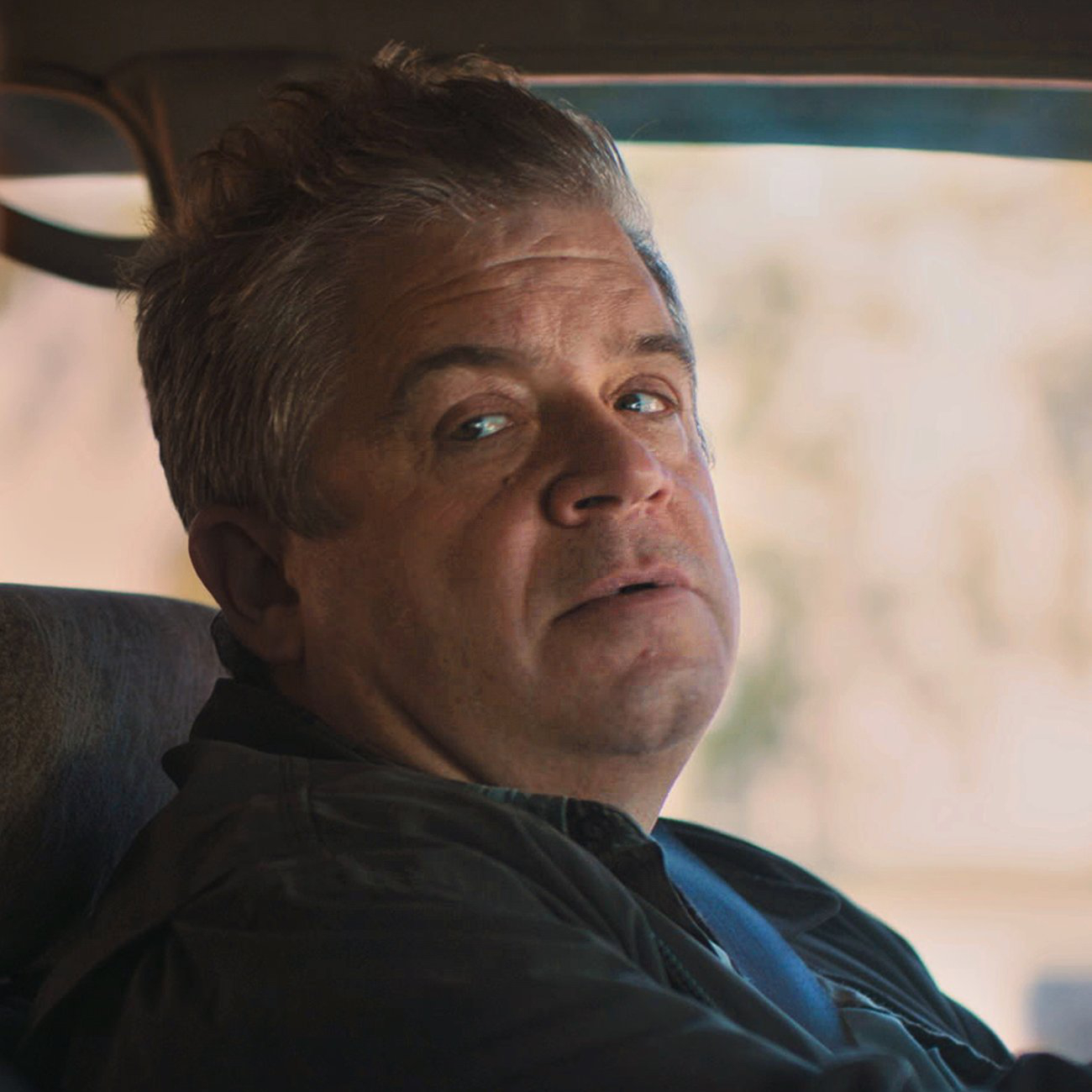 Patton Oswalt, who is currently starring in the comedy drama I Love My Dad, out now in theaters and on digital, is a multi-hyphenate talent (actor, writer, comedian) and award-winning performer known for his comedy specials and more than 200 film and television roles, including Parks and Recreation, for which he received a TV Critics Choice Award, and The King of Queens. He recently co-created M.O.D.O.K., the Marvel stop-motion animated adult comedy series in which he voices the title character, and currently co-stars as Principal Durbin in the NBC comedy A.P. Bio. Oswalt was nominated for a Critics Choice Award for his performance in Jason Reitman’s film Young Adult, starring opposite Charlize Theron, and was nominated for a Gotham Award for his role in the 2009 drama Big Fan. He provided the voices for Remy the rat in Brad Bird’s Oscar-winning Ratatouille and Max in The Secret Life of Pets, and played one of the “white voices” in the acclaimed indie hit Sorry To Bother You, the directorial debut of Boots Riley. He is also the narrator on ABC’s hit comedy The Goldbergs and has also voiced characters on TV shows such as The Boys, Family Guy, Rick and Morty, Archer, BoJack Horseman, The Simpsons, Bob’s Burgers and Aqua Teen Hunger Force.

RT @MannyG1138: Holy shit. What an amazing ending. Brutal and beautiful. #MinorThreats is definitely the best book of the week! Grab it for…

The prolific comedian, actor and writer, currently starring in I Love My Dad, on what gets his juices flowing.