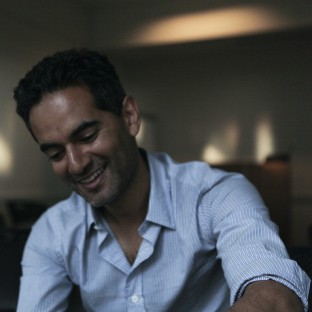 Omar Mullick is a director and cinematographer known for his work on the documentary These Birds Walk, which was released by Oscilloscope and named as one of the best films of 2013 by the New Yorker, Indiewire and Sight & Sound. Trained as a photographer, Omar has been published in the New York Times, National Geographic and Time, receiving awards from the Doris Duke Foundation, the Western Knight Center for Journalism, Annenberg and Kodak. In 2009 he had a solo photographic show, Can’t Take It With You, at the Gallery FCB in New York City. Learn more at omarmullick.com.

A box set containing more than 20 years of films by one of the most idiosyncratic and original voices in cinema. Where on earth do you start?