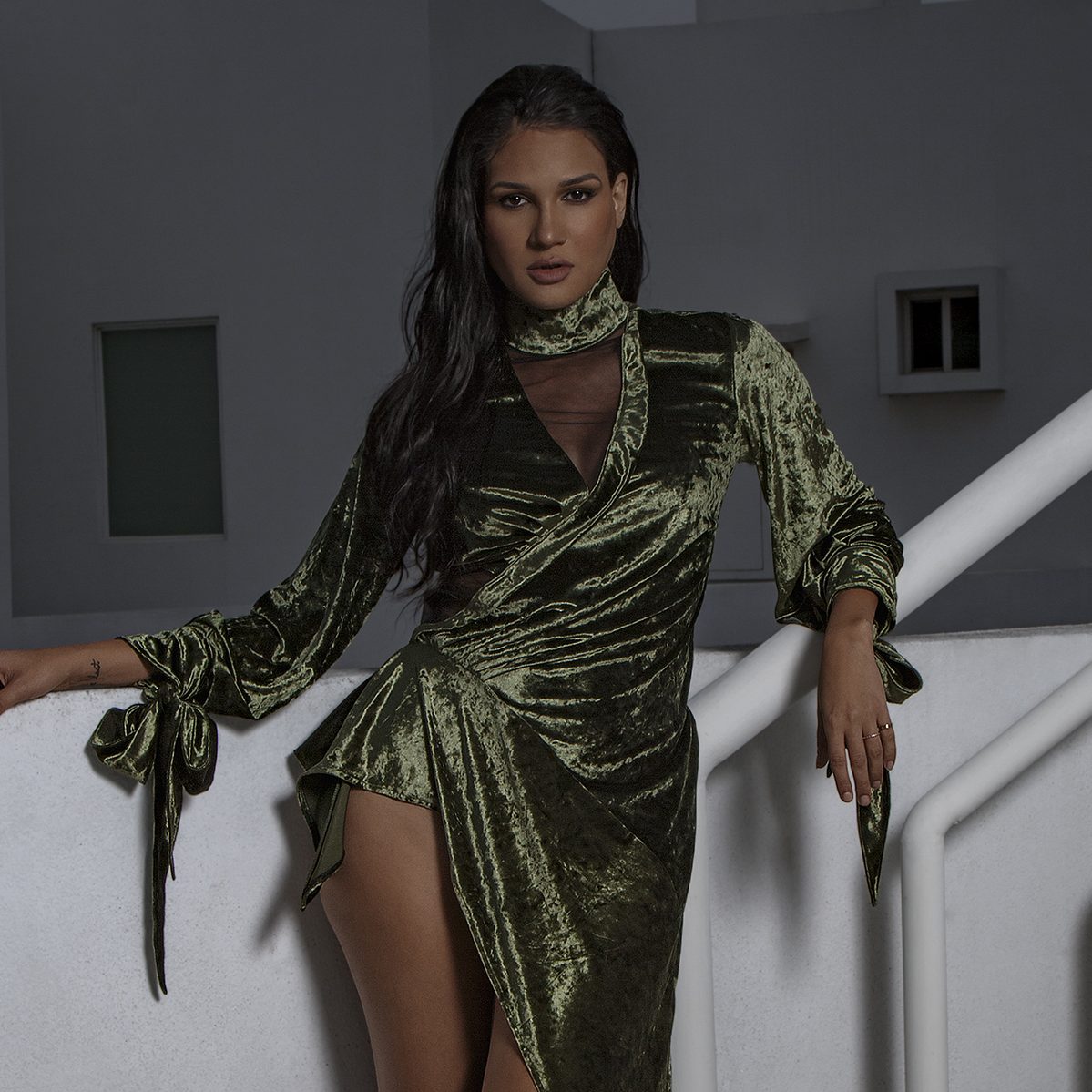 Singer, songwriter, actress, author Nomi Ruiz was born in Sunset Park, Brooklyn and raised on a heavy dose of hip hop, freestyle, and house music. Her debut album, Lost In Lust, a gritty blend of hip-hop, R&B, and soul, put her in line with a movement of artists who changed the landscape of contemporary music and she rose to prominence in the electronic dance scene after appearing on Hercules & Love Affair’s self titled debut album.

She continued to venture into electronic music under the name Jessica 6 and combined dance with her natural R&B/soul stylings on the debut J6 album See The Light. The sophomore J6 release The Capricorn, was called “Seductive, dark, smart, and as catchy as Miss Jackson’s greatest hits” by i-D Magazine, and her latest single “The Storm Inside” was called “The most poignantly powerful track we’ve heard so far in 2018” by BlackBook.

As an author, Ruiz has been outspoken about discrimination in the music industry and has published intimate essays on feminism, sex, romance and gender identity in Jezebel, The Fader, and more.

She made her acting debut as a guest star on Kurt Sutter’s Sons Of Anarchy spinoff Mayans on FX and is set to star in the upcoming Muay Thai drama Haymaker.

"I had no examples nor understanding of what I was going through, and I definitely never saw an R&B artist who embodied what I was to become."