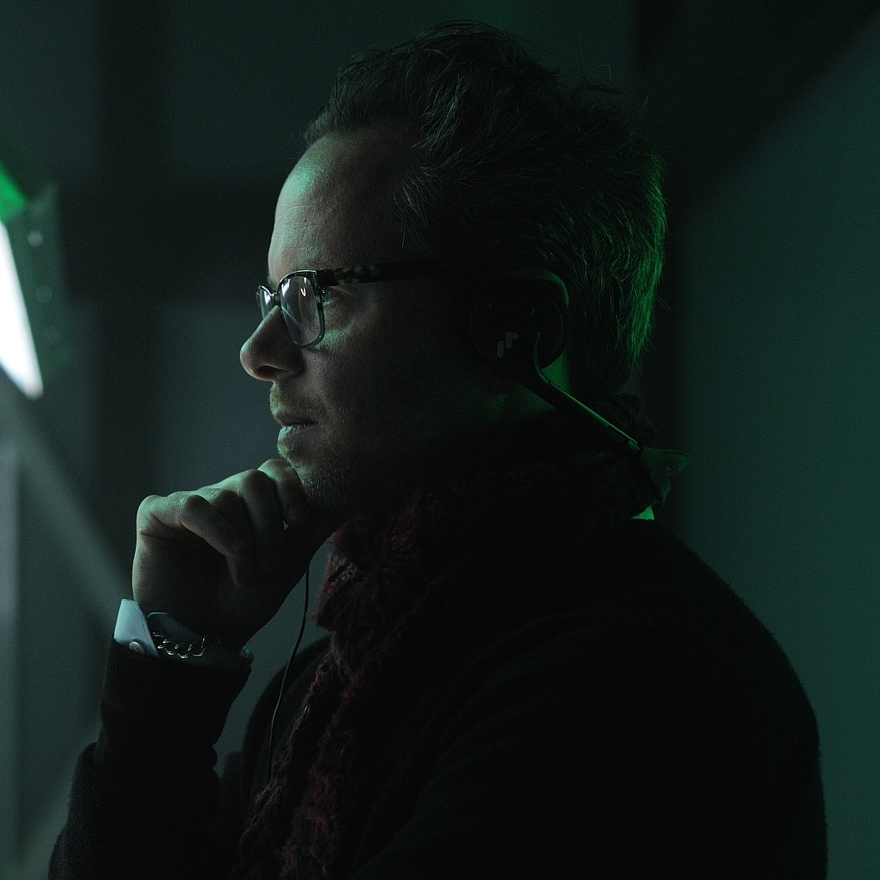 Noah Hawley is one of the most accomplished auteurs and versatile storytellers working in television, film and literature. Lucy in the Sky, his feature film directorial debut starring Natalie Portman, Jon Hamm, Zazie Beetz, Dan Stevens, Pearl Amanda Dickson and Ellen Burstyn, is in theaters through Fox Searchlight from October 4. Over the course of his more than 20-year career, Hawley’s work as a novelist, screenwriter, series creator, showrunner and director has garnered acclaim – winning an Emmy®, Golden Globe®, PEN, Critics’ Choice, and Peabody Award – and passionate response from audiences. Also a best-selling author, Hawley has published five novels: A Conspiracy of Tall Men, Other People’s Weddings, The Punch, The Good Father and most recently the bestseller Before the Fall. He currently serves as executive producer, writer, director and showrunner on the award-winning anthology series, Fargo, and also the creator and executive producer on Legion, which just concluded its third and final season. Production on the fourth installment of Fargo, starring Chris Rock, begins this fall. Fargo: This is a True Story, a companion book to the first three seasons of the series and authored by Hawley, which will be released by Grand Central Publishing in October.

This is not a fairy tale -https://t.co/lG2CcvLFJB

The creator of Fargo and Legion marks the release of his first movie, Lucy in the Sky, by sharing what he loves most in life.